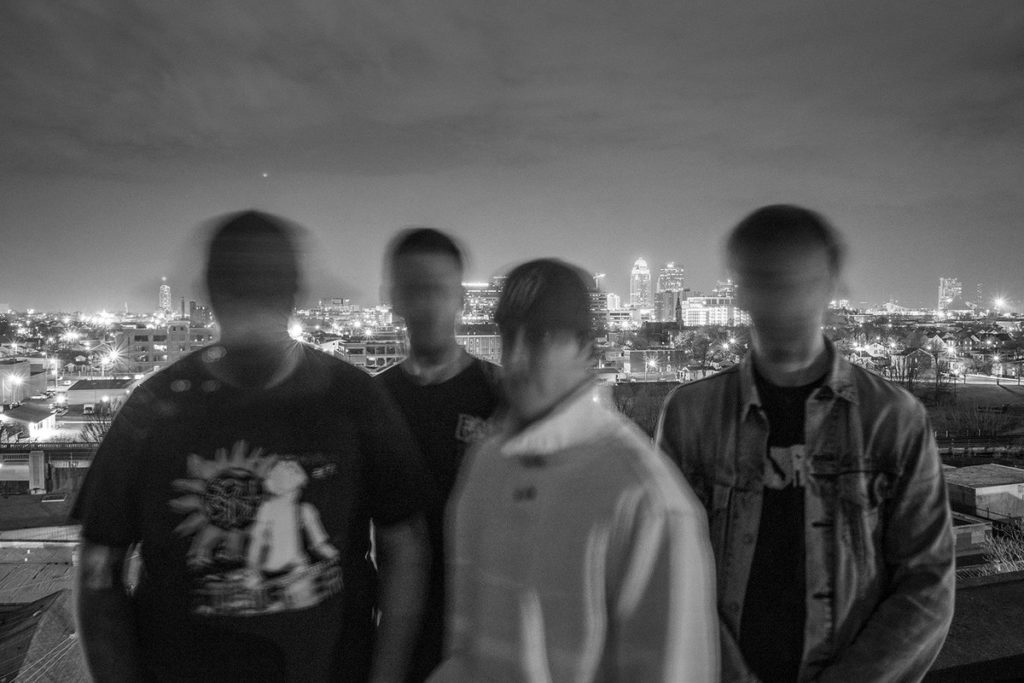 Kabuwe — “All the Animals are Vicious Animals”
Warbling synths greet you in “All the Animals are Vicious Animals” by Kabuwe, giving way to a plodding and visceral electro-pop track. There are elements that are prone to explore the strange underside of hook-heavy jams, with a bass line that demands a slow nod. Group vocals are the name of the game here, drenched in a thick wall of reverb, backed by twinkling guitars, dense with delay and a deft hand. This is like if The Secret Machines listened to early Animal Collective and Kraftwerk, a pastiche of genres that sounds familiar, but without being explicitly so.

Kogan Dumb — “Keyser Söze” (prod. by Leavv)
The newest from Bird Zoo emcee Kogan Dumb, “Keyser Söze” is an insidious piece of nightmare fuel — a surreal, Lynchian dreamscape of harsh crime noir tones and themes. Opening on a long and gritty drone, Kogan comes out swinging with a beat that combines the lush overtones of Clams Casino, haunted and visceral, with a lyrical narrative that evokes the rawness of “True Detective” season one — just creepy and unflinching in the face of horror. This is a meditation on letting the past die, while embracing the evolution of character that we all endure. The combination of that basic plot device and the music merge in wondrous ways that underscore the slow and often painful decision to move on and become that next version of yourself, for better or worse.

GRLwood – “I’m Not Afraid of You”
The music of GRLwood sits quietly atop a raging sea of turmoil, seething softly below the surface tension. The music seems like an austere journey through a barren landscape, like a slowed down Sigur Ros with an Ennio Morricone bent. The work of one person, GRLwood is a singular vision of unrealized emotion that drifts to the surface and back out in a heartbeat. There is an ominous nature to the music, a coil tightened to the point of snapping, where you wait for the wave to crest. And while there are moments that explore that, the majority of the track is a brutal Swans-like slog that coalesces into a tumultuous an explosive finale.

Yons – “Civil Rights”
The newest iteration of the great Eons D, Yons celebrates greatness with “Civil Rights,” a showcase not only of his ear for production, but his skill as a lyricist. Yons addresses sociopolitical issues, religion and “Game of Thrones,” all without skipping a beat. And when those horns come in, it’s hard not to just feel the breeze off this track, a boss jam that flaunts a jazzy soul and a musical acumen that is unrepentantly badass. Kicking it here alone with no guests, Yons has a lot to say, but manages to stick to one general theme throughout the track without moving around too much. The gospel-style ending adds a nice sense of closure to a track that attends equally to matters of the soul as anything else.

Carswell — “Money Stance” (feat. Braindead Brad)
On “Money Stance,” Carswell, the producer and vocalist, lends his talented pipes to a track that bubbles and chirps in melodic waves of pure melancholic beauty, often with extended instrumental passages that allow the listener to take in the scenery. Even the sleepy verse by Braindead Brad, the rebranded Sleye Kooper of the recently disbanded Shadowpact, exists to serve the greater good, a verse that bounces at a complementary clip, the two vocalists steady and locked in. There is almost a Coldplay or Thom Yorke quality to the tenor of Carswell’s voice, albeit without any of the trappings that come along with either, clear and evocative, without coming off as cloying and with a soulful lean.

Miracle Drug – “War Within”
Like a time capsule of late ‘90s hardcore righteousness, Miracle Drug are here to get you pointing your fingers to the sky and do that picking-up-change dance that only furious suburban kids do in a mosh pit. Featuring a who’s who of hardcore vets, Miracle Drug are the perfect band to get you wound the fuck up, and help you rage against the machine. And really, why isn’t everyone feeling that right now with the current state of the world? That’s what Miracle Drug does so best — stoke that fire and keep that momentum going throughout the song, culminating in a scream-a-long that yells to the powers that be, “I won’t give in.”