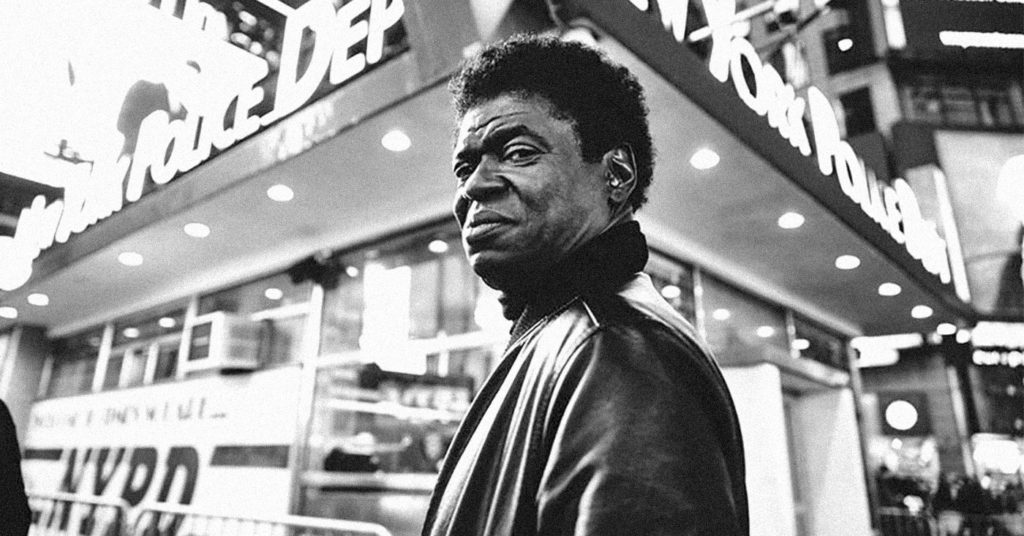 Like most festivals, Forecastle is loaded with headlining crowd favorites and up-and-comers alike. When the sun is out, the names you might not know are trying to show you why you should know them. But, like with so much in life, it’s hard to keep track of bands on the rise, so we compiled a few of our favorite artists who are playing before Run The Jewels, PJ Harvey, Weezer and LCD Soundsystem take the stage.

Giraffage — 3:45 p.m. (Ocean Stage)
Instrumental hip-hop with an EDM edge, Giraffage pays homage to acts such as Boards of Canada, Clams Casino or Prefuse 73. There is a kinetic energy that informs the beats, a dynamic flow that shifts in and out of traditional song structure. There are distinct notes of vaporwave, slowed-down beats and vocals serving as a hook, updated with maximalist trap work and colorful synths bleeping in and out of your attention — a hyper-realized reality all its own to get lost in. This is the soundtrack to your adventures, the kind of thing that seems like it has been, or should be, in use for film.

Chicano Batman — 4:30 p.m.
(Mast Stage)
It’s hard to not respect a band with Batman in their title, and it’s even easier when you add in their sensibilities for good-time jams. There is a little funk, a little prog-rock and a little other — the kind of unique that isn’t quite reinventing the wheel, but does reimagine and mix genres in a clever way. This is the kind of chill you need on a hot day, standing in the sun without shade — velvety Motown-type beats and smooth vocals. Chicano Batman radiates cool, with the kind of crackerjack jams that would impress Prince or James Brown. It’s not always a positive thing to call something easy listening, but this is, without any of the negative connotation — the perfect comedown after a louder set.

Real Estate — 5 p.m. (Boom Stage)
If music could somehow manifest as a sweet breeze, Real Estate would be that. It’s a weird kind of tension that drives their music, like a bittersweet melancholia that exists just under the surface of a cool calm, like a wave that is just on the precipice of cresting. The guitars chime, and the bass and drums politely provide support, an airy vibe that never gets in your face, but certainly cements itself in your mind. Real Estate excels at writing hook-heavy earworms, the sort that sneak up on you when you least expect it and haunt you with pleasant memories for days.

Lucy Dacus — 2:15 p.m. (Mast Stage)
The music of Lucy Dacus is acclaimed by many, including critics — and former vice-president candidate Tim Kaine — as a bold new voice in American indie. It’s easily recognizable in her music, which features a wide dynamic range from jangly Pavement-esque hooks to a heavier, almost grunge sound. Dacus is a catchy vocalist and has a cool hand on the guitar, balancing both carefully against an incredible backing band. There are elements to her music that evoke a real sense of menace, cut ably by Dacus’ croon, which despite sometimes sounding dreary with calculated indifference, carries a thick, powerful tone. Catch her now and tell your friends you were there later.

Ages and Ages — 4:15 p.m.
(Port Stage)
Imagine a 21st-century Paul Simon, choral flourishes and the ability to put a pop spin on a Frankenstein of genres, and you have an idea of what Ages and Ages is about. They use gang vocals and big sing-alongs, a rollicking bit of campfire goodness, creating something uplifting and light, but without ever coming across as saccharine or trite. It’s a delicate balance, and one that Ages and Ages handles well. On their most recent full-length, 2016’s Something to Ruin, the band has a playful style that tackles heavier issues in the most poppy way possible — slick and cool with a solid, almost Cars-like groove. Expect oohs and aahs, and the kind of melodies that burn into your brain.

Charles Bradley and His Extraordinares — 3:30 p.m. (Mast Stage)
There are retro revivalists, and there is Charles Bradley, the baddest man in soul. Bradley has lived a well-documented hard-knock life, and his rise to stardom is righteous — in terms of the story, and for highlighting the awesome jams that he kicks out. Bradley’s music is classic in nature, the sort that would make Otis Redding weep with joy. First famous for his cover of “Changes” by Black Sabbath, Bradley has a great ear for melody and a magic to his music. Despite dealing with cancer for the last several years, Bradley continues to persevere as one of the absolute finest voices in the United States.