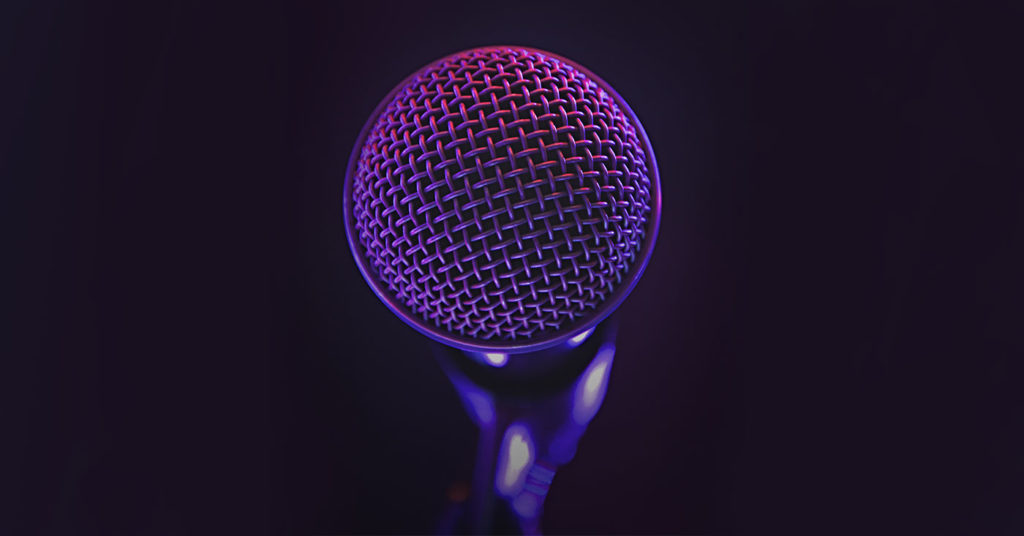 on: So we understand why they were built — Civil War monuments in Kentucky

… Thank you for the article and all your comments that complicate my understanding. On my dad’s side, my grandfather’s namesake was a Union general out of Pittsburgh. Alexander married my Southern-belle grandma, Annie Pearl, from South Carolina. Pearl was a staunch anti-racist … I’ll never forget her piercing gaze that one time when she declared, “Never forget Sherman’s March [to the Sea] and what it did to the South.” I think it’s especially important during these times of homegrown extremism and simpleminded-ness to commit to education — going both ways … —Scott Callow

Well, Bob, what fictitious response do you have now to the external audit? You should be ashamed of enabling such a greedy looting of the UofL endowment. Whatever Ramsey and staff accomplished should have been covered by their base salaries. Just because they raised UofL’s profile or raised dollars for the school does not justify the rest of the mismanagement that took place. This is a scandal that will take UofL a lifetime to live down. —J.C. Grant

on: editor’s note — The GOP can’t be
pro-business and anti-fairness

I will tell you what is odious: Leftist communist weasels who hate Americans. Can the leftist LEO be anything but propaganda? Answer? No. Your rag is nothing but a mouthpiece for the DNC, communist, anti-freedom, anti-liberty, anti-patriot manifesto.

[Ed. note: Shhh, comrade! You will blow our cover!]

on: casey shepherd
That of god and a socket wrench

Yes, this is a great article! As a person who lives in one of the “violence prevention plan” neighborhoods, I feel everything you are saying. —Katie Castillo

So all athletes are now “so-called student” [athletes] and aren’t there to learn? That’s a pretty broad brush you’re wielding there. Of course, not all of them are the elitist snobs like those in charge of this publication. —Billy Voltaire

Yikes, and here I just wrote a post about the food scene in Louisville. I hope I didn’t commit the cardinal sins you talked about! I did, admittedly, focus on one small-ish area stretching from Downtown to The Highlands and Clifton … I’ll have to do a follow-up post for all the places that didn’t make the cut to earn back some of my Louisville native cred. —Practical Wanderlust

Dawn Wilson was misidentified in a photo caption for the June 14 story on how trans women have led the LGBTQ movement.