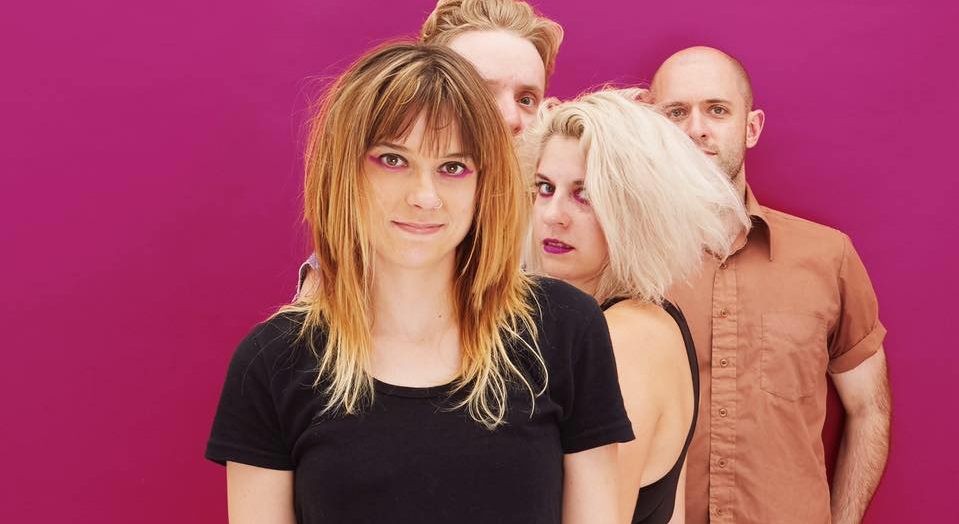 Last year, Brenda released one of the best Louisville records of 2016 with Night School, a string of grunge-pop songs littered with golden-hooks, punk attitude and genre-bending ideas. Today, they released a video for the title track — three and a half minutes of what seems like a John Hughes movie that grew up and flew off the rails. It’s a high-speed thrill ride of nostalgia and degeneracy, packed next to big, sweeping rock ’n’ roll, and it’s something that will help combat the blues associated with whatever shithead politician made a shithead decision today.