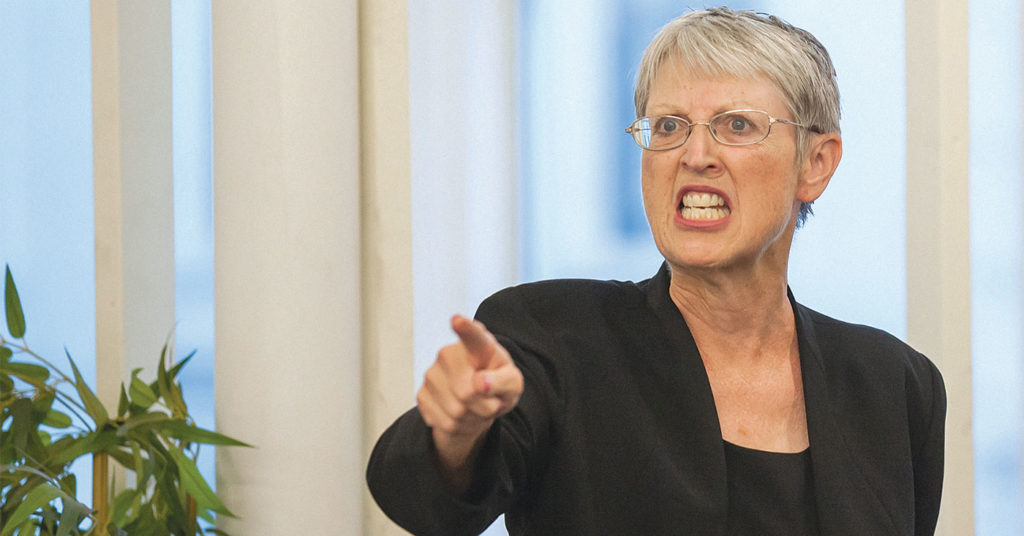 Shall I compare the Kentucky Shakespeare Festival in Central park to a drive-in movie?

It is, if anything, sweeter by far.

Instead of rolling over gravel, you reach the C. Douglas Ramey Amphitheater via paths that wind under stately trees. Instead of concession-stand menu, food trucks offer such choices as sushi, brisket and Cuban sandwiches. The Louisville Dessert Truck is on hand until just after intermission. Adult beverages are sold. Amenities matter, but what happens on stage is more important. Kentucky Shakespeare has become something of a year-round company with core performers and backstage folks who get better each year.

This season’s brilliant opening production, “Much Ado About Nothing,” is a joyfully-freewheeling example of Shakespeare done right. The play is among the greatest romantic comedies ever written, and Director Matt Wallace and his cast and crew squeeze every delicious laugh that’s possible out of this juicy script.

The key storylines involve two couples. In one pairing, Beatrice (Abigail Bailey Maupin) and Benedick (Gregory Maupin), Shakespeare gives us one of his patented combative couples. These two have been waging a “merry war” forever. Thanks to an excellent sound system and sound design (Laura Ellis), and perfectly honed performances, their lightning-quick cuts and jabs are perfectly comprehensible in the back rows — though my advice is to arrive early and sit up front.

The other pairing, between two unambivalent lovebirds, Hero (Alisha Espinosa) and Claudio (Crystian Wiltshire) is just as delightful in its initial uncomplicated innocence.

But neither true love, or true hate, ever follows a smooth course in the works of Shakespeare, and the fates of both couples are affected by conspiracies, one dark and one comic, that play out with superb clarity thanks to great performances all around. The darker plot designed to split Hero and Claudio, is woven by Don John (Jon Becraft). He and his minions Conrade and Borachio (Shaleen Cholera and Jon Patrick O’Brien), with help from Hero’s blissfully-amoral lady-in-waiting Margaret (Jen Pennington), mount a slanderous attack on Hero’s reputation and virtue.

Another plot, hatched by Don Pedro (Dathan Hooper), Leonato (J. Barrett Cooper) and Claudio, is designed to bring Beatrice and Benedick together — and it plays out in glorious sequences of slapstick peek-a-boo humor.

I suppose that in an outdoor amphitheater setting, actors in comic roles might be tempted to go “broad” in their acting to reach the back rows. Not here. This production is as sharply pointed as a stiletto — and even in the back rows, the precision yields a high-def theatrical experience. The two Maupins, for instance, are masters of every acting tool. They convey the lines with natural conviction. Their physical carriage is as articulate as their tongues (observe them in strutting combat early on, then the step-by-step transformation as they move toward love). And their facial acting is subtle and pointed.

I single out the Maupins, but the same is true throughout the cast. In this comedy, even the comic relief is finely honed. By play’s end the watchmen who break up the dark conspiracy — the malaprop-prone Constable Dogberry (Kyle Ware), Verges (Jon Huffman), James Stringer and Neill Robertson — emerge as crowd favorites, eliciting enthusiastic applause every time Dogberry flourishes a bow.

Other performers (Tom Luce, Chloe Bell, James Stringer Jr.) acquit themselves memorably, and technical aspects are outstanding, including Paul Owen’s set, which takes advantage of the newly-opened amphitheater space; and Casey Clark’s lighting. Costume designer Donna Lawrence-Downs and choreographer Barb Cullen do a great job of giving the production a zesty feel, especially during a delicious masked ball scene that kicks off the conspiracies. And composer Daniel Gillam’s music for “Sigh No More” adds a fine touch. •

Laura Schellhardt’s savagely satirical comedy “The Comparables,” which opened last week in a Theatre [502] production directed by Steve Moulds strikes me as an unusually-risky piece of theater — which is exactly what we have come to expect from Theatre [502]. Set in the world of a woman-owned, high-end real estate firm (high end enough that it’s called boutique), this a fiercely unsentimental examination of what happens when competitive drives come into conflict with a set of putative values. That conflict is gist for plenty of dramas, but here the writer pokes a sharp stick into a hornet’s nest.

The action kicks off with one of modern life’s central transactions, a job interview. Monica (Cara Hicks). a serious-minded, values-driven executive and broker interviews the irreverent, uber-confident Iris (Leah Roberts), who considers herself a top drawer candidate ready to move immediately into upper management — even if it involves leapfrogging ahead of Monica. It’s a laugh-out-loud interview — in fact, the entire play is full of keenly-observed wit and irresistible punchlines. By the end, Monica has sent Iris packing because of her overweening arrogance and her amoral, winner-take-all approach to the business. For Monica, we learn, success isn’t about just making the sale. Success also has a moral component that’s based on relationship building, trust and understanding — not manipulating — the client.

But Iris meets the firm’s founder, Bette (Zan Sawyer-Dailey), on the way out (a meeting that might not have been coincidental), Bette reverses the decision. And a no-holds-barred clash of values is joined in earnest — with Bette overseeing the action.

In some ways, it’s as cruel as a comedy can be, skewering men and women without a reserve. But these three superb actresses reveal the intrinsic dignity of the characters. And because they inhabit both the humor and the tragedy with such uninhibited power the play is revelatory. The tragic irony here — deftly symbolized by a fish that Bette named after the last abusive male she worked for — is the corrosive way in which power, in this case, male power, affects even those who are struggling against it. To reformulate an old cliché: Power corrupts not only those who hold it, but those who must struggle against it. The venue (the KMAC Museum) and Hannah Allgeier’s set are superb. Lindsay Chamberlin’s costume design accents the characterizations. Sarah Flanagan’s fight direction and Jenn Calvano’s sound are fine as well. •