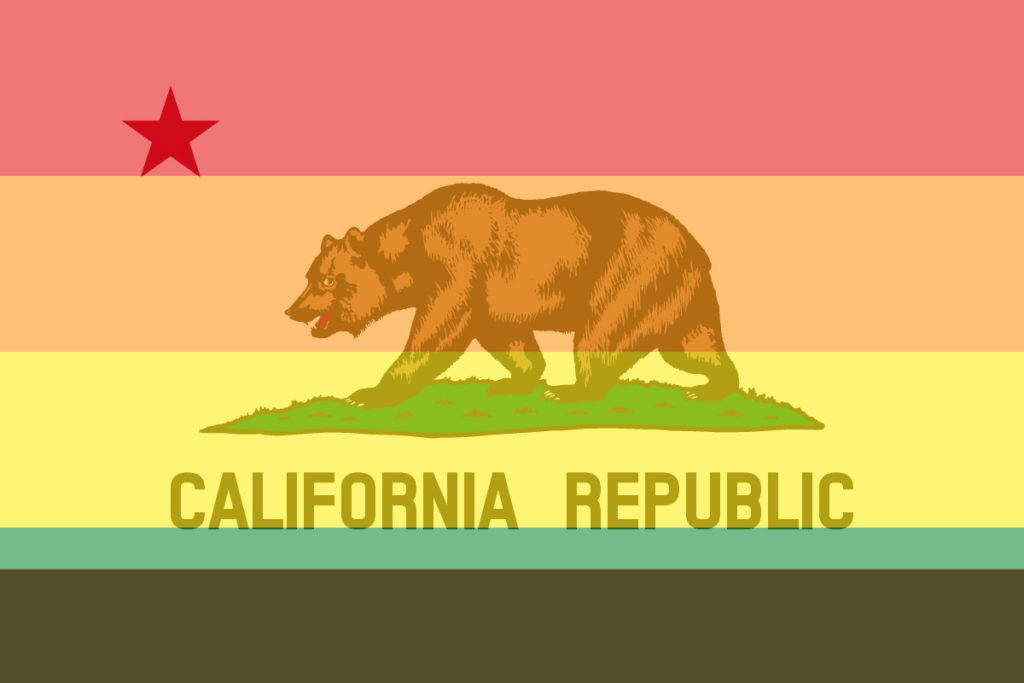 Recently, I wrote that Republicans are caught trying to be both the party of business and the party of Judeo-Christian values, but the two have become incompatible. In state after state, when Republican-controlled state governments have engaged in socially-conservative, pulpit politics, it has hurt business.

We now see that happening here in Kentucky.

California is the sixth largest economy in the world. If falls in right after the U.S., China, Japan, Germany and United Kingdom. (That’s ahead of France, India, Italy and on and on.) Now, Kentucky is effectively cutting itself off — at least in part — from having a working relationship with that state.

California lawmakers passed a law prohibiting state tax dollars to go toward travel to states that discriminate against LGBT people. Thanks to Kentucky’s Senate Bill 17, Attorney General Xavier Becerra added Kentucky — along with Alabama, South Dakota and Texas — to a list that already included Kansas, Mississippi, North Carolina and Tennessee.

SB17 is allows students to express their religious and political views in public schools. Free expression is fine, but this would allow that expression to manifest itself in anti-gay actions. For instance, a Courier-Journal article explains the potential problems that could arise from the law. It said activists are concerned that the law could bar LGBTQ students from joining a Christian club.

The bill was sponsored by Republican state Sen. Albert Robinson from London, Kentucky.

I’m sure that Kentucky Republicans will scoff at this… another California coastal elitist attack on flyover country. And it’s fair to claim that this ban wont have any noticeable impact on the state, particularly on the daily lives of Kentuckians. But this is our warning, both to state lawmakers and religiously zealous Gov. Matt Bevin: stay out of the pulpit politics. It’s bad for business.