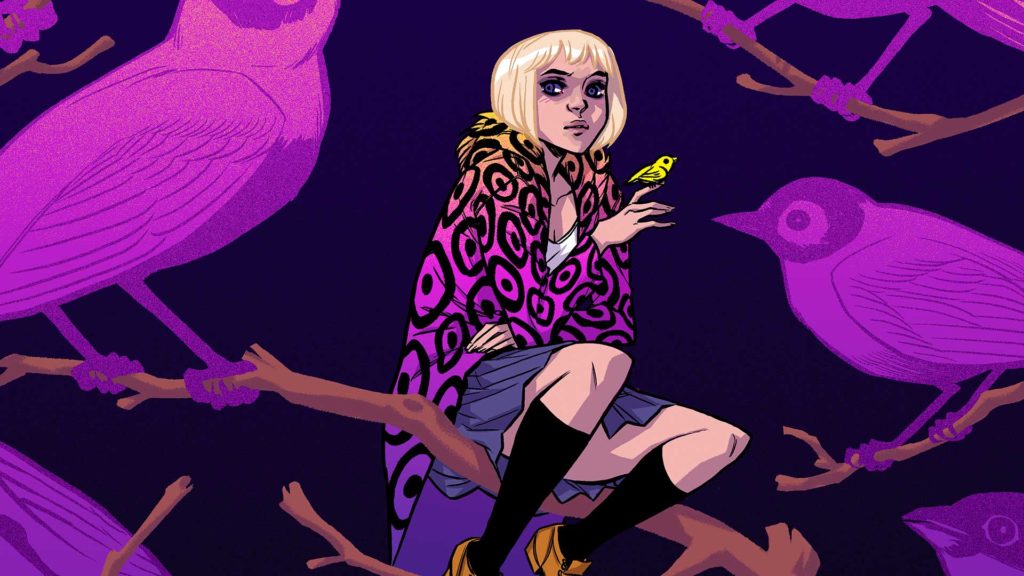 Image from Shade the Changing Girl

When Gerard Way announced his Young Animal imprint at DC about a year ago, his take on Doom Patrol was definitely the book I was most looking forward to. But after just a few months of the books actually coming out, “Shade the Changing Girl” quickly became my favorite. The premise of the book is pretty weird, but just follow me here:

Shade is an outcast on an alien planet. She never felt like she belonged, and quickly became obsessed with Earth, eventually deciding to hijack her way to our planet. Once there, she overtakes the body of a high school girl in a coma, who was basically Regina George from “Mean Girls.” So Shade is feeling all these foreign, teenage emotions, and learning how to be human, all while everyone is afraid of her because of who she was before the coma.

It sounds crazy, but it feels so personal and down to earth. The author, Cecil Castellucci, has a background in young-adult fiction, and she gives the perfect voice to Shade. The art is my favorite part of the book, though. Marley Zarcone’s style looks like the Hernandez Brothers drawing a book written by Mike Allred, and it’s amazing. She does these small things to show that although Shade might be in a human body, she’s not a human. She cocks her head like a dog whenever she’s confused or curious, and it just looks so alien. There’s so much psychedelic imagery going on too, which shows how weird and interesting the mundane aspects of our lives are to Shade.

The first trade paperback of “Shade” comes out in about a month, on July 18, and collects the first six issues. 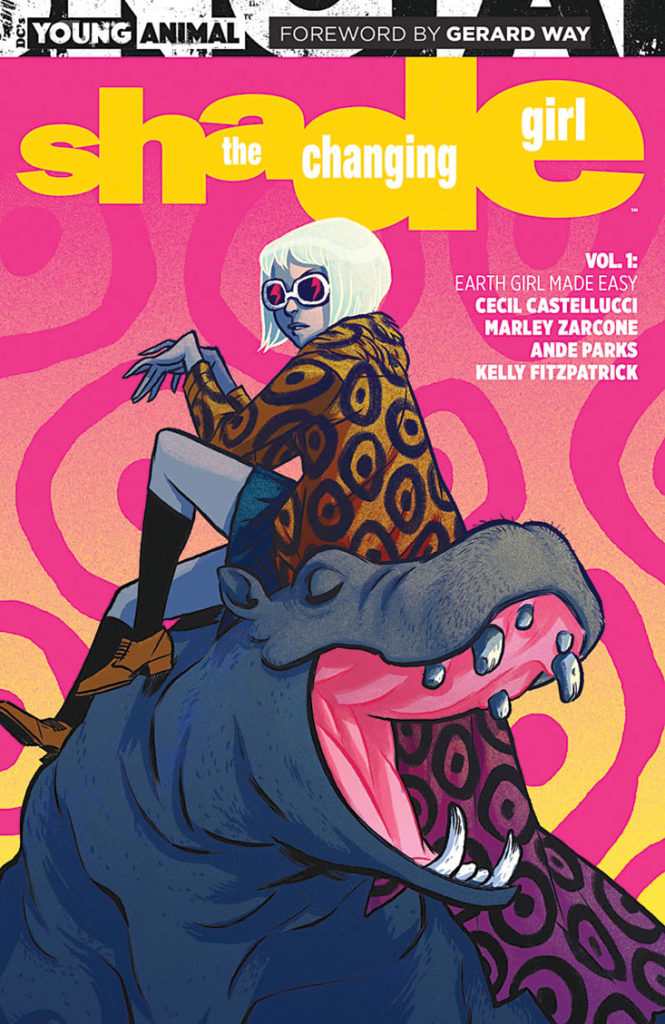 Finding out Mitch Gerads would be a guest artist for a one-shot issue in Tom King’s Batman run, I was ecstatic. The pair has worked together flawlessly in the past (go read “Sheriff of Babylon”). Add in that the issue would feature Swamp Thing, a personal favorite of mine, and I was 100 percent on board. The cover boasts Batman and Swamp Thing as “the strangest team-up in history!” and whether you think that’s true, they certainly make an interesting one, teaming up to solve the deadly mystery within these 22 pages.

There is so much of the Batman that I actually like in this issue — he’s doing actual detective work (for a character with a title called “Detective Comics,” many writers under-use his detective skills). There’s a good dynamic with the partner he has by his side, and, at the end of the story, when they finally catch the murderer (there’s those detective skills!), he shows what a broken man he truly is without King making it seem forced or over the top.

This has got to be the best issue of Tom King’s “Batman” so far, and Mitch Gerads’ style really lends itself to selling the noir-style feel the story conveys. Even if you aren’t reading the ongoing “Batman” series right now, I still recommend picking this up, it’s an easily accessible one-off issue that doesn’t rely on the previous 22 issues of story. And be sure not to miss the tributes to Swamp Thing creators, Len Wein and the recently passed away Bernie Wrightson! 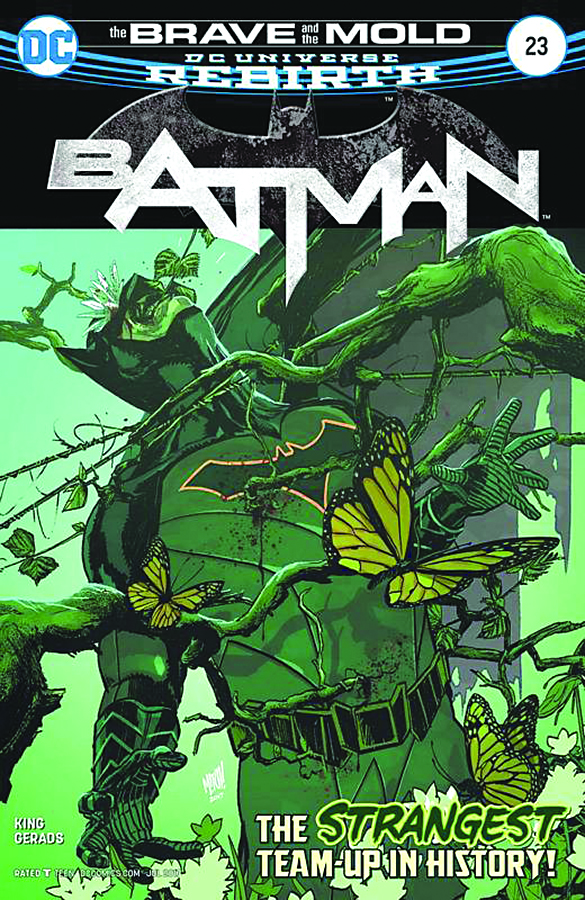