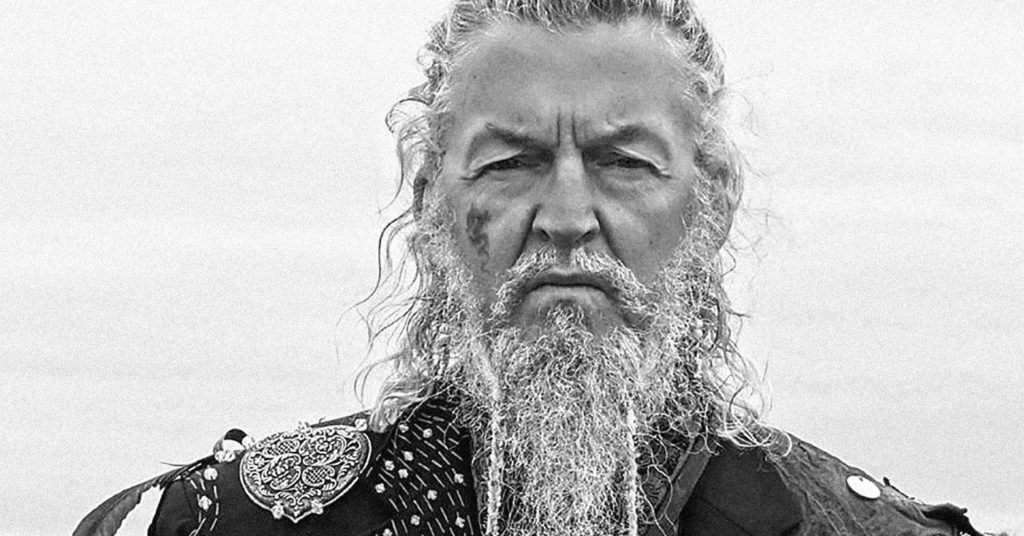 “With the way the political situation in the world, especially in the United States, has been going, and the way my own life has changed, I wanted to produce a more-meditative album,” Louisville poet Ron Whitehead said of his new record Prayer, a reflective set of tracks that aims to be evocative and applicable to various people in various situations. Unlike some of Whitehead’s previous words, the ones on Prayer are a little less direct and pointed in certain directions — instead they are more universal.

“I figure that, if I’m going through something, I’m a human being, so other people are going to be going through the same struggles, at some point in their life, that I am,” Whitehead said. “I’m perpetually struggling to find the balance between love, power and wisdom in my life, so that’s what Prayer is about. I took the personal stuff out of it. I didn’t name political parties. I didn’t name countries. I didn’t name names. Which I often do. I avoided that.”

Rounding out the album is violinist Aaron West, who is in the band the Quiet Hollers and has worked with Whitehead before, and pianist Harry Pickens, who joined Whitehead on stage at the Mighty Kindness Festival for a prerecorded live version of the song “Prayer,” one that turned out so well that they decided to work together on the project. The result is minimalistic and powerful, something Whitehead attributes to recording all of the songs in one take, to replicate the force of live poetry.

“I’ll give the title of the poem and then the music will start,” he said. “Then it becomes a dance. We dwell in space, we measure space with time, but if that’s all there was life would be metronomic — it would be tick, tock… boring. There’s that third element, that magical alchemical element called rhythm.”