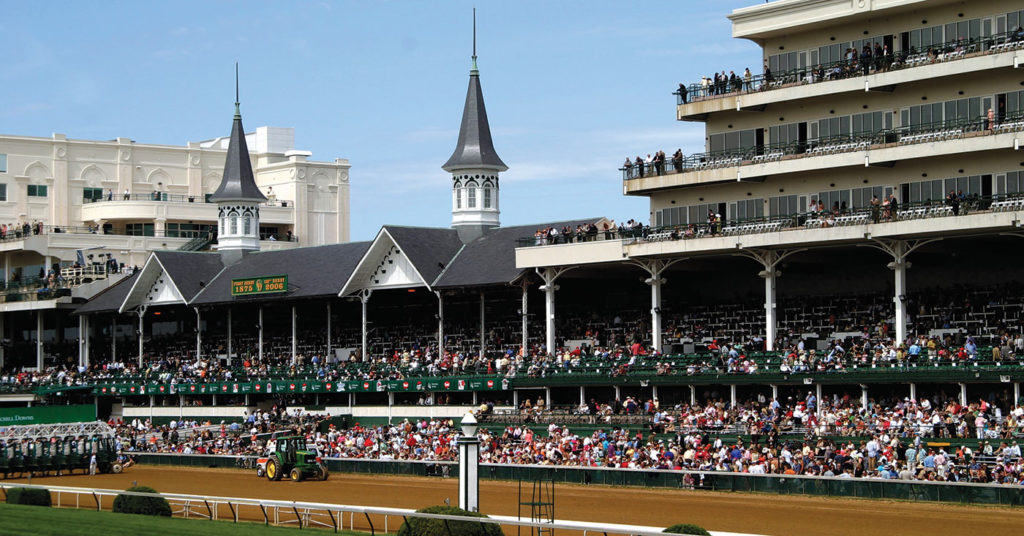 Live Jazz
Decca
Free  |  8 p.m.
Not only does Decca have fantastic drink specials (the $5 Dolla Holla, which comes with a shot of bourbon and a can of beer), but it also has great live jazz nights. So if you are looking for a way to get rid of your Monday blues, some jazz by The Buzzard and and a $5 Dolla Holla might do the trick.

‘Approaching Happiness’
Kaiju
$5 suggested donation  |  9 p.m.
In “Approaching Happiness,” comedian Krish Mohan finds a way to make you laugh at the serious subject of mental health and how it affects such problems as immigration, drugs, gun control and racism. Comedians Kent Carney, Mandee McKelvey and Greg Welsch will also be doing sets, and ideally the show will leave you approaching happiness. But if not, Kaiju will be happy to supply you with more alcohol.

Beer with a Scientist
Against The Grain Brewery
Free  |  8 p.m.
Beer with a Scientist gives you the chance to hear scientists give 30-minute talks about their research and then ask them about it over a beer during an informal Q&A session. This month’s talk will be given by Dr. Jacquelyn Graven, Dr. Aaron Levinsky and Dr. David Charles, all from Graven & Associates, PLLC, which provides psychological and neuropsychological therapy. They will discuss how to live “a happier, healthier life by bringing more play into the everyday.” The event is hosted by Louisville Underground Science, a group “passionate about disseminating all things science to the general public of Louisville!”

Twilight Thursdays
Churchill Downs
$3  |  5-8 p.m.
Win some big bucks (if you’re lucky) at the track with live, nighttime thoroughbred racing. There will also be live music, local food trucks, betting tips from resident handicappers and, best of all, $1 beers! The first race is scheduled to go off at 5 p.m., with the last race at 8:23 p.m.

Druids, Blind Scryer
Highlands Tap Room
Free  |  11 p.m.
Psychedelic metal band Druids is rolling through town to “pound you into the ground,” with local support by stoner/doom metal band Blind Scryer. So if you like metal, particularly “stoner metal,” then this show is for you.
StereoViolet, Pete RG & Lylak
Mag Bar
Free  |  8 p.m.-12 a.m.
Join Mag Bar for a night of live music with acts by indie/pop rock band StereoViolet, indie rock singer/songwriter Pete RG and indie/dream pop band Lylak. As the Facebook event page says, “bring your friends, bring your family and get ready to party hard. You’ve been warned.”