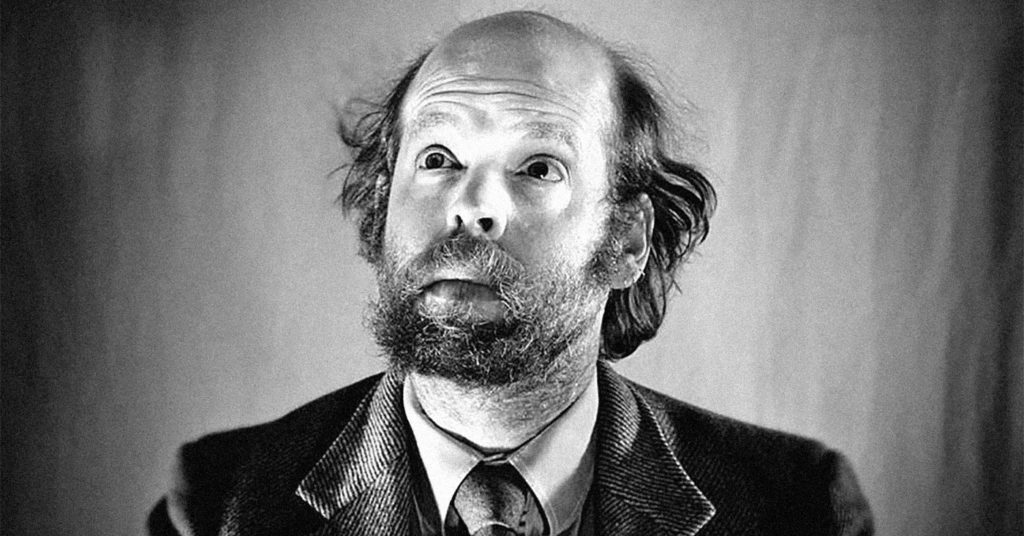 Will Oldham, under his consistent moniker Bonnie “Prince” Billy, recently released a collection of Merle Haggard covers called Best Troubador, a wide-ranging, carefully-selected double album that spans from the mid-1960s to the early-2010s, covering the outlaw days to the contemplative later years. We caught up with Oldham to talk about how Haggard’s music impacted him, what the determining factors were for which songs were included and the song he chose because it highlighted Merle’s affinity for conspiracy theories.

What is it about Merle’s style as a songwriter and singer that has impacted you?
Will Oldham: I think that it is that he can fully express a variety of deep, complex and conflicting states of life, states of heart, states of soul, without feeling overburdened by them. He sort of has the consciousness that a song is a song, and a song is less than five minutes long. You can fill it up, create a universal experience and then let it go.

In terms of the time span of when the songs were written that you included on Best Troubador, it’s pretty wide-ranging. What were the determining factors of which Merle songs were selected for the record?
It’s my feeling that, beginning in the mid-1990s, Merle’s singing and songwriting and record making began to take on less of a commercial drive behind what he was creating. So, the records from the mid-‘90s on, revealed somebody, who was, I don’t know, invested in the craft of creating songs. I think he realized, from that point on, that his bread and butter came from his live shows, so he made records out of his own urgency to explore, rather than to get anybody else to listen. I tried to find songs that illuminated those aspects of what I envisioned to be his approach, from the mid-‘90s on, and then, to reach back and look for those kinds of songs that came before that time, where maybe he wanted to make the best song that he possibly could, in hopes that it also might chart. And then, from the mid-‘90s on, I think that he just wanted to make the best song that he possibly could, without thinking about charting.

I pulled out three of the songs that you covered, from three different eras of Merle’s career and I was hoping you could talk a little about each, and why you included them. First, there’s ‘The Fugitive’ (1966).
A lot of the song selections were totally based on instinct, a gut thought that a song could be a part of what we are putting together. ‘The Fugitive’ is probably the oldest of Merle’s recordings that we tried to tackle. One thing that kept it in place as we tried different songs and saw what worked and what didn’t work was the idea of bookending the record, when that song was at the beginning and his late song ‘I Am What I Am’ is essentially what I think is the end of the record — there’s an epilogue song after. It just felt nice. ‘The Fugitive’ is the first song and in ‘I Am What I Am’ he says, ‘I am no longer a fugitive.’ And, so, the record, on some level, can stand in for a description of Merle’s journey, from when he went from a life of questionable future, and how he changed that into something of undeniable past.

What about ‘Leonard’ (1980)?
That was kind of a hit song from Merle, and it’s something that only he could pull off. At that point, he had such a strong relationship with his audience, that he wrote a song in tribute to a friend of his, a mentor of his, Tommy Collins. And the song, lyrically, has no refrain. It has no repeat chorus. He just tells a story from beginning to end. And he’s telling people about somebody that they don’t really know about, yet it was a hit song. There’s a point to the great feeling of trust and respect and familiarity or love, or whatever it was, that the audience and Merle Haggard had developed for each other at that point.

The excerpt of ‘What I Hate’ (2011)?
I interviewed Merle, at one point, for Filter Magazine — a phone interview. About a week before that, I went to see John Anderson, who is a great country singer. I got to meet John Anderson, and I knew that they were acquainted, so I asked him if he had any pointers on how to interview Merle and he laughed and said, ‘Ask him about UFOs.’ And everyone in the room started to laugh, because everyone in the room knew — which I didn’t know — that Merle had this side of him, that we might label… we might say that he has an affinity for conspiracy theories. And it’s never evident in any of his songs that I can think of, expect that one line, in [this] song. I tried to do the whole song, but I kind of think of it as a throwaway song, and every time we played it, it got harder to understand how or why we should play this song, but I still wanted to include that one line about the chemtrails. •

The Bonnie “Prince” Billy record, Best Troubador, a collection of Merle Haggard covers, is currently out.