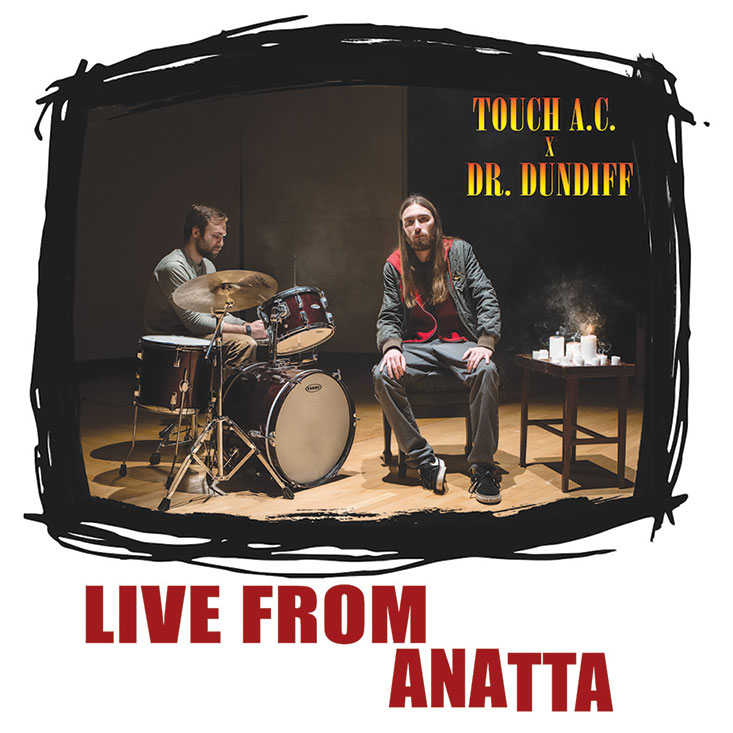 Part two of the ongoing series of EPs from Touch AC and Dr. Dundiff, Live from Anatta, has an energy not unlike the Jay-Z unplugged set. It’s hard to determine what is and isn’t composed by live instrumentation, but that’s the magic trick here — the illusion that it even matters. Touch AC is on point as always, waxing poetic about philosophy through a wry sense of humor that includes amazing lines such as, “I saw a sign picturing Christ as Harambe.” It’s that mixture of humor and pensiveness that informs his work as an emcee, and while he is R-Rated on this release, he is as good as ever.