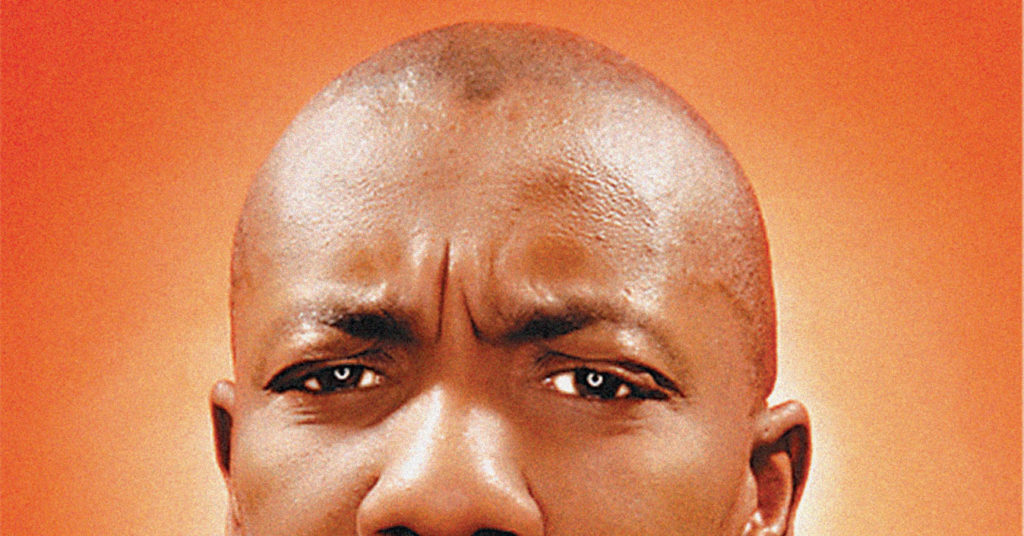 When local comedian Tim Northern came up the idea of a stand-up comedy festival in Louisville, he gave it his name only as a place holder. “But all the comics were like: ‘No, we’re going to keep it,’” he said. And The Tim Northern Comedy Festival was born, the first of what hopes to be an annual event. Headline shows will be at The Caravan, with more intimate showcases at The Bard’s Town, Wick’s in The Highlands, Kaiju and Play. The lineups include the best regional comics and talent. “If they’re going to support comedy,” Northern said. “Then we want to support them in return.” He called in from the road to discuss the festival, comedy and more.

LEO: You seem to write material with one particular theme in mind. What have you been thinking about lately?

Tim Northern: I’ve still been working a lot on fairy tales. Like ‘The Boy Who Cried Wolf.’ He’s not the problem — the townspeople are the problem. Every time someone cries wolf, they are supposed to come out. Every time. The one time they didn’t — there was a wolf. The first time he cried, they should have just fired him. They should’ve been like: ‘You obviously don’t know what a wolf looks like, do you?’

After doing this for so long, do you ever still get afraid of bombing on stage?

Every time I get on stage. Every single minute I’m up there. Because I care. You better be nervous. People who say they aren’t nervous are either lying, or they’re just very egotistical. I don’t want to waste people’s time. And if you aren’t nervous about wasting people’s time, then you’re just arrogant. Arrogant with talent, maybe, but arrogant.

Tell me where the idea for The Tim Northern Comedy Festival hatched.

I wanted to do a festival in Louisville. I knew that we had a lot of talent here that we needed to showcase. Not to steal Trump’s campaign slogan, but we want to ‘Make Louisville Funny Again.’ We want people to know that not only is comedy still here in Louisville. But it never left. And I know there are a lot of comedy fans in Louisville. I’m just not sure they know exactly where to find it. So we chose all of these places that already host regular comedy shows …

… I hear from people all of the time. ‘I’m huge fan of stand-up comedy, but I’ve never been to a live comedy show.’ And that blows my mind. But it’s because of TV. They see these big over-produced theater shows, and they think that’s what stand-up is … If people really are fans of comedy, they have to realize that you have to go where it’s happening, not just watch someone’s latest special. •

Tickets for all venues, other than The Caravan, can be purchased in advance at Eventbrite.com.