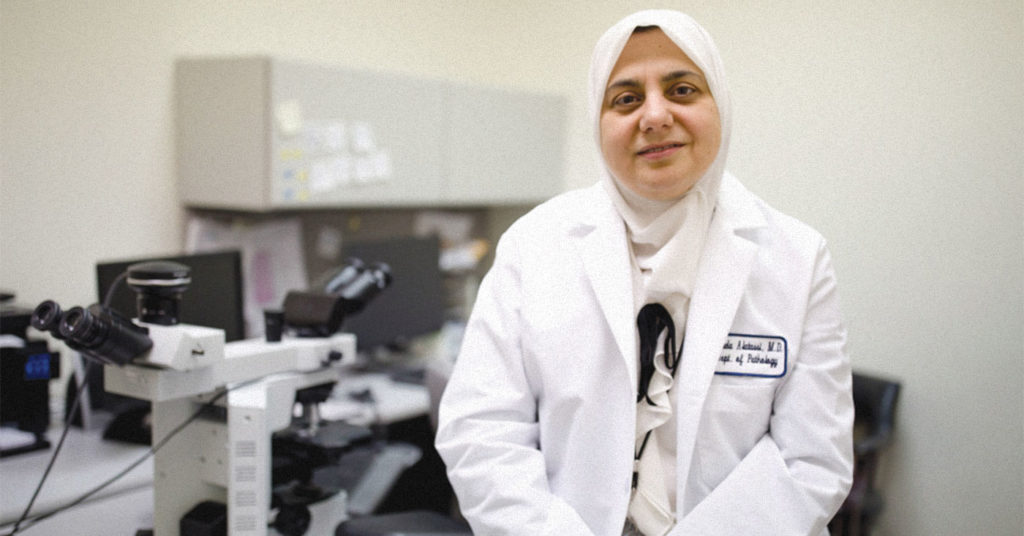 This is the third of seven stories LEO will publish about immigrants in Louisville who came from countries — Iran, Iraq, Libya, Somalia, Sudan, Syria and Yemen — that President Trump initially hit with bans. Documentary photographer Amira Karaoud said about her series of photographs and interviews that candidates for immigration to the U.S. undergo extensive background checks. “It is a tedious, lengthy process — it doesn’t take days or months, but years. On average it takes a refugee five to 10 years to be able to enter the U.S. Most of them spend those years waiting in refugee camps, in conditions none of us would like to be living in. Refugees get deprived of life and its basics for so long that, when they are given a second chance to rebuild their life elsewhere, they do value it as a treasure and privilege. Having refugees in the U.S. is what keeps America great. Refugees and immigrants bring diversity to our communities, new food, new business ideas, new music, new art… they enrich the culture and the economy, and banning them is America’s loss.”

I joined my husband who was already living in the U.S. when we met.

How did you receive Trump’s executive order?

Well, since the election period, Trump was insulting to Muslims. He even talked about the ban during his campaign. Yet the news was shocking, coming from an American president, labeling all Muslims as terrorists, when ISIS doesn’t represent Islam nor the values of Islam neither it represents Muslims. In fact, ISIS killed more Muslims than any other religious group. For me, it’s a double pain. I still have my family back in Syria. My mother lives with fear of ISIS coming to her town and killing them. Thinking that ISIS is us is wrong. They are our enemy and they don’t represent us.

What message do you have for America?

Try to know true Muslim. We have more in common than what one can think. Media misrepresents us, people should go beyond what they see from the eyes of media.

Recently, we had new employee in the Pathology Department and, two months, after he joined he came to me and said that working with me made him change his opinion about Islam.

Unfortunately, the only side that people see of Islam or Muslims is what the media shows, but when they dig deeper, they understand that our religion is about peace — we are peaceful.

Islam is the second biggest religion in the world. If we are all terrorists, I don’t think any human would still be alive. These terrorists are not even 0.001 percent of Muslims. It’s wrong to judge an entire group just by looking at the deeds of a non-representative minor portion of the total group.