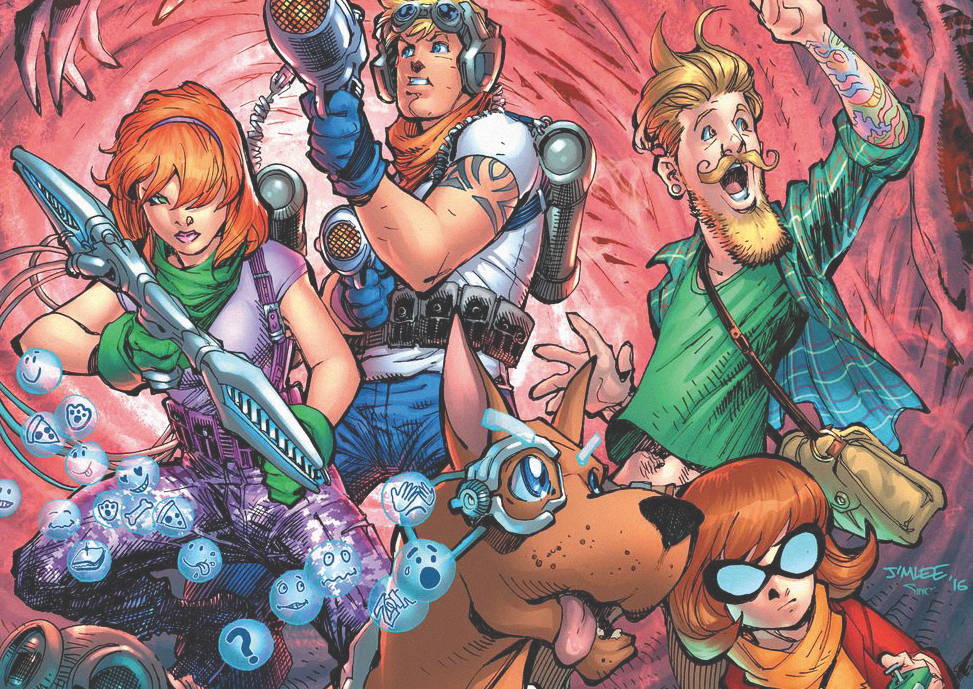 When I heard DC Comics was coming out with new versions of some of my favorite old cartoons, I wasn’t really excited. There have always been comic versions of those shows, and they were generally the same formula as the shows, just in panel forms rather than animation. However, when these new books hit the stands, the artwork had been updated, tempting me to give them a try.

What a treat! “The Scooby Doo” gang was all there just the same, but just different enough to keep me coming back for more. In this story, Shaggy is a dog handler at a research facility, where, of course, Scooby is housed. The dogs have experimental “emotigoggles” that allow humans to see what they are thinking, or wanting. This makes Shaggy and Scooby’s relationship believable.

Fred and Daphne are a reporter and cameraman on “Daphne Blake’s Mysterious Mysteries.” They’re looking for the next big scoop to get their ratings up, so they’ll be able to leave the 4 a.m. time slot they’ve been relegated to. Velma is a scientist at the complex where Scooby and Shaggy are

Gone are the fake monsters-of-the-week, replaced by an array of killer mutant ones that aren’t out to get a few bucks out of the old guy down the street, but to wipe humanity off the face of the Earth.

These familiar characters are deeper and darker here, but with the same essence we all loved as kids. It’s a great escape for adults looking to go back to our childhood, but with a story that’s more complicated and not so easy to wrap up in a neat little half hour time slot.

The trade paperback reprints issues one through six, which should be enough to put you right there in the action with your favorite meddling kids and canine, Scooby Doo! 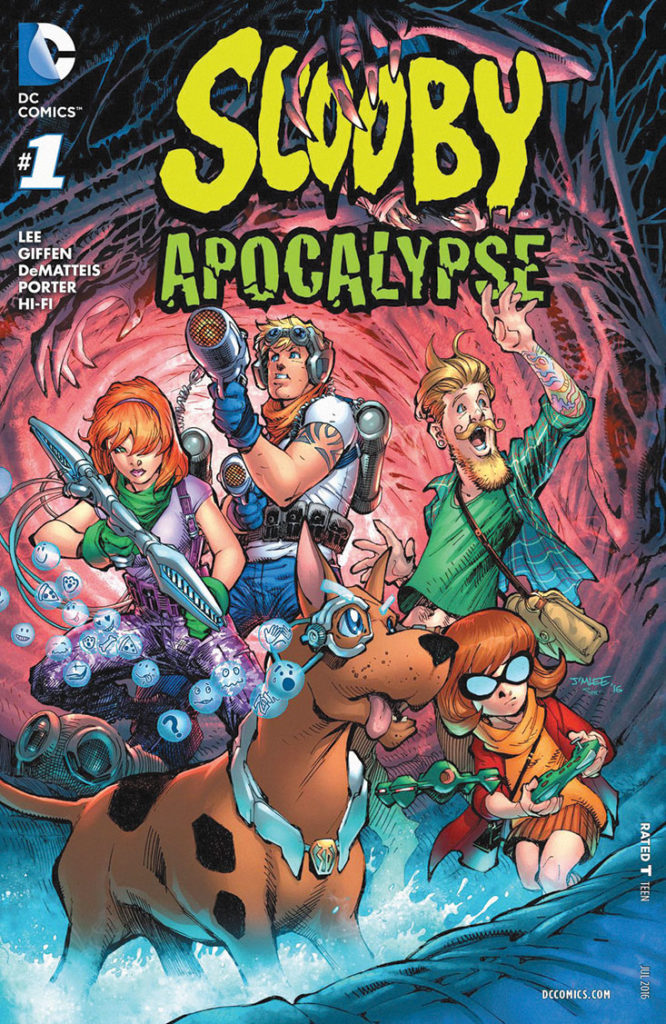