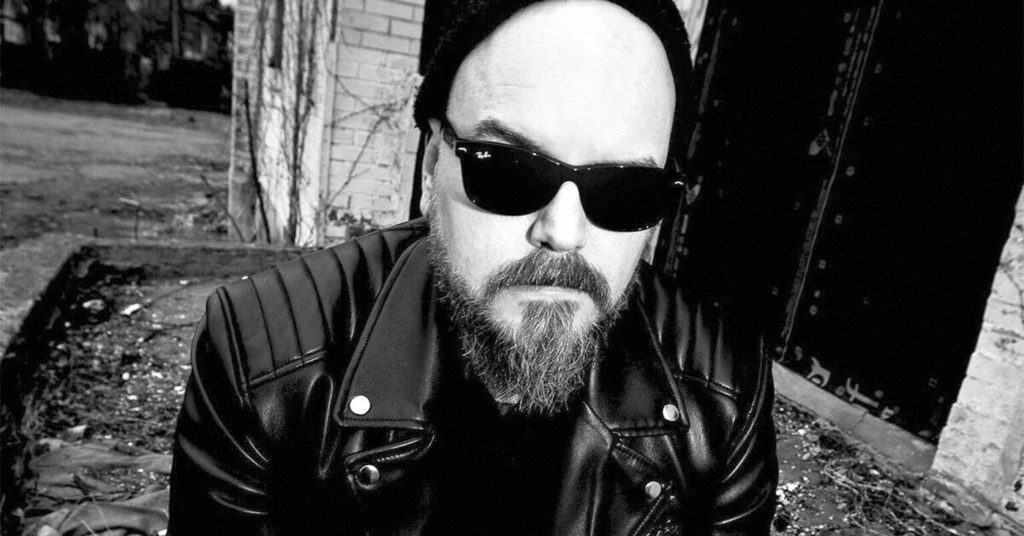 After more than a decade together, Coliseum has called it quits. Here you’ll find no drama or contention, no angry bandmates sore over a break-up, but, instead, three friends who agreed that the band, which released five full-length albums, had run its course. And in the wake of that decision, frontman Ryan Patterson has developed Fotocrime, a new project that captures the American gothic, new-wave sound that he first started leaning toward on the final Coliseum album, Anxiety’s Kiss. Fotocrime’s first EP, Always Hell, will be released Friday, May 12.

“It was my entire life,” Patterson said of Coliseum. “I did the band for over 12 years. It was kind of everything. I grew up through it. It was part of my 20s and most of my 30s. It’s hard to leave those things behind, but it was a very pragmatic decision. The door is open. I still wanted to do it, but I felt like it was time to stop. When you do a band for that long, there is a lot of history and there is a lot that you’re stuck with. You’re stuck with everything you’ve ever done. I was ready to leave that behind.”

Changing gears from Coliseum to Fotocrime was a process. Patterson went through a variety of ideas, some of which ended up on the cutting room floor, before finally hitting the mark, with a batch of songs that he recorded with his friend and frequent collaborator J. Robbins of Jawbox fame.

“You can move as quickly as your brain moves,” Patterson said. “It’s solitary, but I like it. I first started focusing on writing like that around 2010. When I was writing this stuff, I was working on it every day. I had a lot of false starts. Sometimes you can’t force it. I accomplished my goals and more so.”

Unlike his previous work, Fotocrime is less focused on guitar-based riffs, veering instead toward synth work alongside driving bass and electronic drums as a base to build upon. The end result is a foreboding breed of post-punk that has a dark cool to it — the sunglasses at night kind of attitude of Killing Joke, or even Bauhaus, with a modern update. Each track on Always Hell is a succession playing with dynamic range and arpeggiated synth work, atmospheric to say the least.

“I wrote it all myself, alone,” Patterson said of the writing process. “I wanted that challenge. I wanted to prove it to myself that I could do something like that. At first I had the idea of doing a solo something, but as it went on it didn’t really have that solo record vibe. It felt like a band. It was a band sound. I didn’t want to do it just, for what I want to do — one person would be a little boring.” •

Fotocrime’s EP, Always Hell, will be released on Friday, May 12.