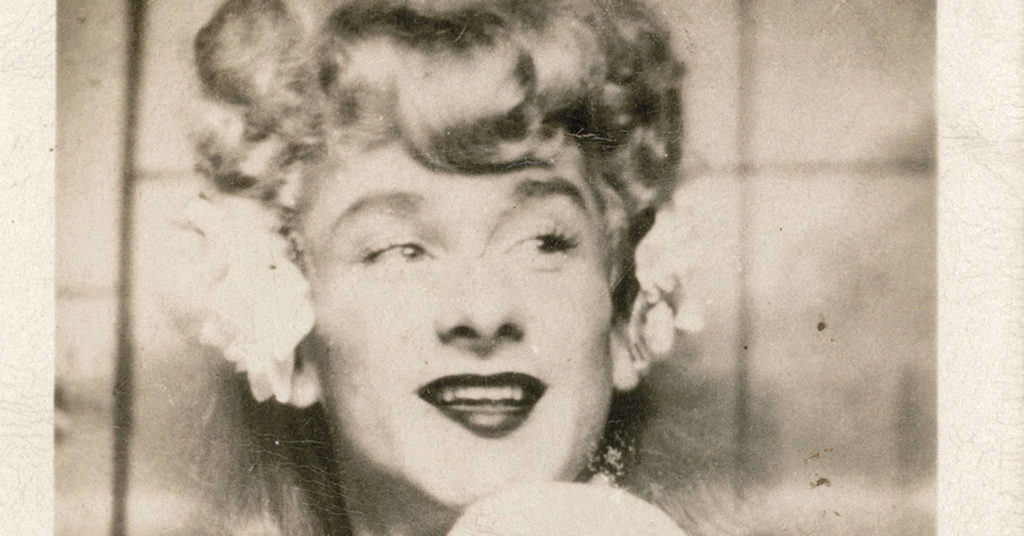 The Commonwealth of Kentucky is synonymous with any number of features from its loud and proud culture. Among them, horse racing, bourbon, basketball and Bluegrass come to mind – “masculine,” traditional pursuits peppered with a few less-flattering stereotypes. It may be surprising to some, then, that Kentucky is home to the first and only statewide LGBTQ historical narrative in the country, presently a 126-page account of queer history extending beyond metropolitan havens and into rural America.

Made possible by a unique grant from the National Park Service and the U.S. Real Estate Commission to document more LGBTQ heritage sites around the United States, the study represents the first effort of its kind to document and preserve Kentucky’s rich LGBTQ history. Thanks to work by the Fairness Campaign with the Kentucky Heritage Council, the Kentucky LGBTQ Heritage Project began as an effort to document historical locations significant to queer history and now serves as a self-described “baseline that future researchers can refine, revise and extend.”

The narrative’s principal author and researcher is Dr. Catherine Fosl, an associate professor of women’s and gender studies at the University of Louisville and director of the Anne Braden Institute for Social Justice Research. After applying for and receiving the grant in summer 2015, she embarked on what she now calls a “whirlwind” venture with invaluable help from dedicated volunteer leaders such as David Williams, whose donated collection of LGBTQ memorabilia comprises the unparalleled Williams-Nichols Archive at UofL.

“It’s really ultimately a part of the queer equality movement to legitimate its own history as part of American history,” Fosl elaborates. Despite her background as an oral historian whose accomplishments include an article published in Ohio Valley History on the first lesbian marriage trial in the United States, this pursuit proved a new challenge: “A lot happened really fast. I had never done anything to look at heritage sites. I had never worked with anything like national register nominations. That idea of place history was really new for me.”

Arguably, Fosl’s experience as an advocate of “people’s history” made her the ideal author. The completed narrative illustrates the significance of places as their setting for noteworthy people, placing life and color amid the four walls of any given landmark. Among them, Fosl lists Sweet Evening Breeze, Henry Faulkner and Lige Clark as particular fascinations, yielding her equal attention to eccentric, activist and the common threads between them.

The history of LGBTQ identity, not unlike other human classifications, has experienced eras of contention in which early civilizations saw no grievance. For centuries, sexuality was a private aspect of any person’s life, as it remains today largely for heterosexual, cisgender men and women. The narrative explains, “Sexual conduct was therefore, especially for women, far less subject to labeling, legislation or harsh punishment than it became with the increasing modernization and medicalization of American culture in the second half of the 19th century. … Thereafter and until the middle of the 20th century, an increasing array of penalties and intense social sanctions for homosexuality (especially for men) followed as it became increasingly demonized and subject to public scrutiny and censure.”