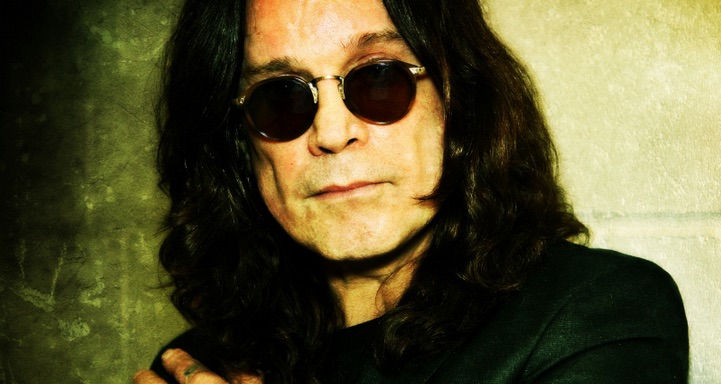 Louder Than Life — a two-day rock and metal festival in Champions Park — has released its 2017 lineup, which features Ozzy Osbourne, who once again has Zakk Wylde in his band; Prophets of Rage, which is a combination of members of Rage Against The Machine, Public Enemy and Cypress Hill; and many others, including Mastodon, Rob Zombie and Incubus. The festival takes place on Saturday, Sept. 30 and Sunday, Oct. 1. Tickets go on sale Friday, June 2 at noon. See the full lineup below.