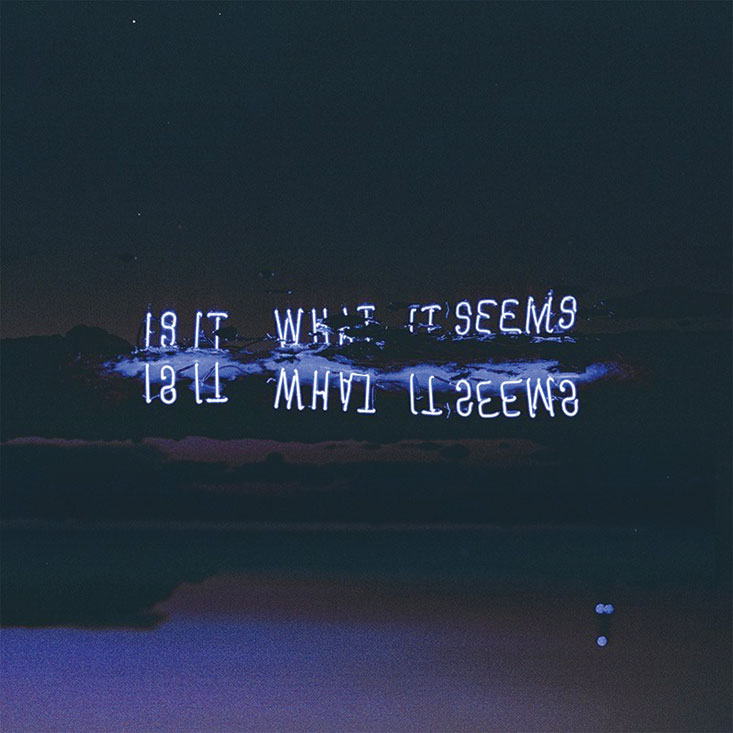 The first in a series of four EPs, Is It What It Seems: Indigo dives into haunting, electronic-centric pop that walks the line between early ’00s, calculated and confessional indie rock and a carefree bubblegum sensibility. In four songs, they step across that line on different songs, and sometimes within one. “Hypnotized” comes out of the gate charging toward a sugary rush of synths that leads into hook-driven vocals. Two songs later, “Lorelei” carries a dense mixture of guitars, drums and keys, although in this subtle, contained way. The next release in the series, Is It What It Seems: Gold, will be released on May 12.