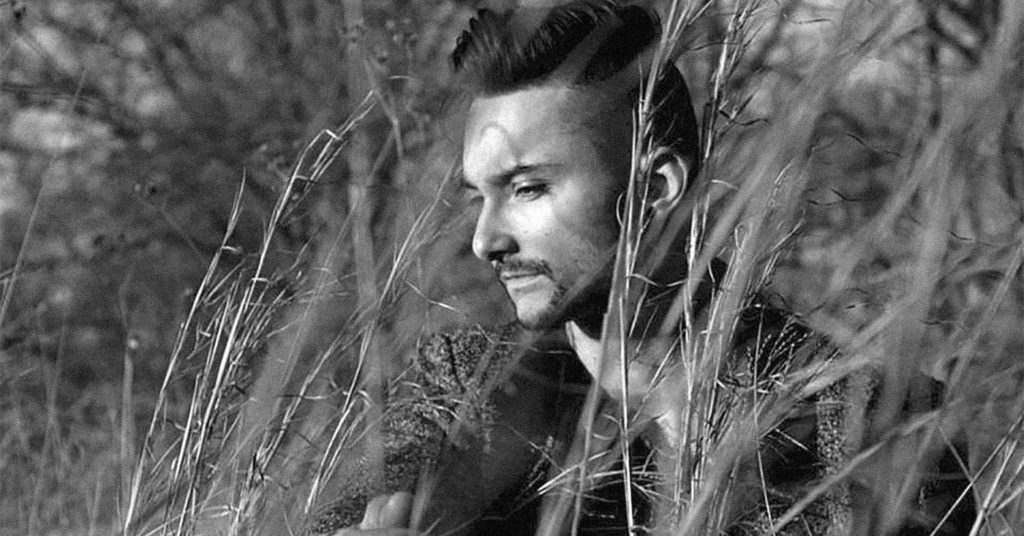 Rae Stout’s solo project GRLwood runs the gambit of dream-pop, instrumental ballads and shrieking indie. It all adds up to a style that’s hard to define, which is probably why the “about” section on GRLwood’s Facebook page reads: “Someone else is gonna have to tell me what genre it is” — a clear indication that you’re getting into something experimental. It’s a little bit of everything, filtered through Stout’s incredible ear for all types of music. I’ve only seen GRLwood once and it was more than enough to convince me that GRLwood is one of the next big musicians out of Louisville. Until more music surfaces online, make sure to catch GRLwood live and experience the magic firsthand.—Zach Hart

With a flow that recalls the best of the golden-era of hip-hop, you can hear Digable Planets in Sasha Renee’s music, both in terms of production and lyrical reference, a jazzy kind of cool that demands you nod along. With I Am Sasha Renee dropping last month, Renee is making a name for herself as an emcee of note, a playful lyricist backed by hot beats and solid guest spots including the always-on-point Otis Junior. There is a youthful energy to her music that puts you in a certain headspace listening, sometimes R-rated, but always a welcome presence. So far, her output is rock solid.—Syd Bishop

When two of the members of a five-piece, prog-leaning rock band went to college, the remaining members formed Boa, a band that digs into ‘60s psychedelia, but has the mix-and-match indie sensibilities of early 2000s bands such as Franz Ferdinand, grabbing and tearing off elements of funk and new-wave. One of the ways that they filled space after losing members was by all contributing to vocals and focusing in on hooks in general — although their songs definitely still carry atmospheric and spacey tendencies. “Being a three-piece, we wanted to fill our sound out, so we all started singing,” said guitarist Logan Hopkins. “We tried really hard to become more melodic.” Boa has a seven-song, debut EP, No Bad Days, recorded, which they plan to release sometime in the next four or five months.—Scott Recker

Not new to the craft, but fairly new to Louisville, Tajy is a great addition to the local hip-hop scene.  The immediate takeaway when listening to Tajy is the relaxed persona and confidence in his art form. On his most recent release, ODD TAPE VOL. 1: Westside Story, Tajy weaves ‘90s Southern California beats (think Johnny Lee Jackson’s work with Tupac) with a controlled flow that hooks in any listener. Tajy is that perfect mixture of old school and new, with contemporary personality clashes against the throwback beats, resulting in a fresh new voice to watch in Louisville.—Zach Hart

CELS is slick and sultry, like the crossroads of Daft Punk meets Michael McDonald, but filtered through the dark R&B of The Weeknd. With the recently-released single “New Playlist,” CELS, the brainchild of Morgan Boeckel, channels his inner Michael Jackson, a soulful and forward number that engages as much as it transfixes. Fortunately, we won’t have to wait too long for new music. According to Boeckel you can, “expect new music within the next couple of weeks. Doing a lot of finalizing on several tracks now. Expect an EP to drop within the next few months.”—Syd Bishop