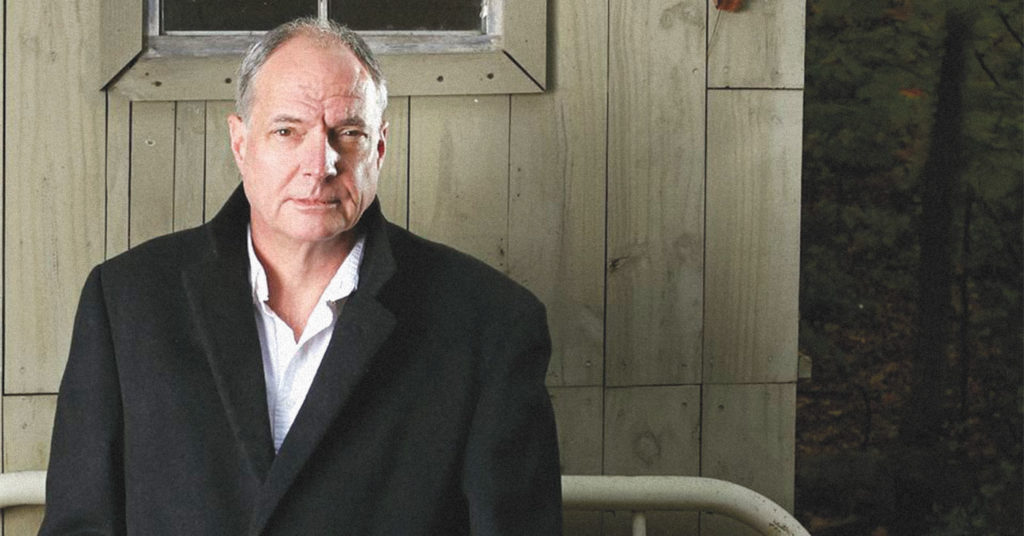 A glance at the cover of Tobin Sprout’s new album, The Universe and Me, will take any familiar fan back to the pop-infused, low-fi bits that framed his contributions as a significant member of Guided by Voices. And that remains within his modest solo offerings, since his songwriting is comparable to that of GBV’s charismatic frontman Bob Pollard. Remember, Sprout was responsible for some signature GBV tunes: “A Salty Salute,” “Hot Freaks” and “It’s Like Soul Man.” But a listen through his earliest releases — Carnival Boy (1996) and Moonflower Plastic (1997) — to his current albums, proves that Sprout was always a bit more grounded than his high-kicking counterpart.

Scratching the back of some strange memories, and perhaps playing out made-up ones, Universe is a record you listen to three or four times before reaching its depth. Sprout’s lyrics are the glue for emotional fragments disguised in pop hooks.

“Most of [my songs] are written on the spot,” he told LEO. “And a lot of times you will capture something, and you can’t recapture it, so I tend to leave them.”

This process worked well during his three four-year stretches with GBV, including projects such as the Fading Captain Series, during which he and Pollard composed several albums by sending each other demo tracks through the mail.

“We never really actually wrote together,” Sprout said. “I read a review that I think got it right, it said Bob was a musician that is sometimes an artist, and I’m an artist that sometimes puts out an album.”

“I usually put out an album once in a while and then I’ll disappear,” he continued. “I’ve always thought of myself as more of a visual artist. I love the music, too. I like the parallel of the two different worlds to work in. Being away from something, you get excited to get back with it once you’ve been gone for a while.”