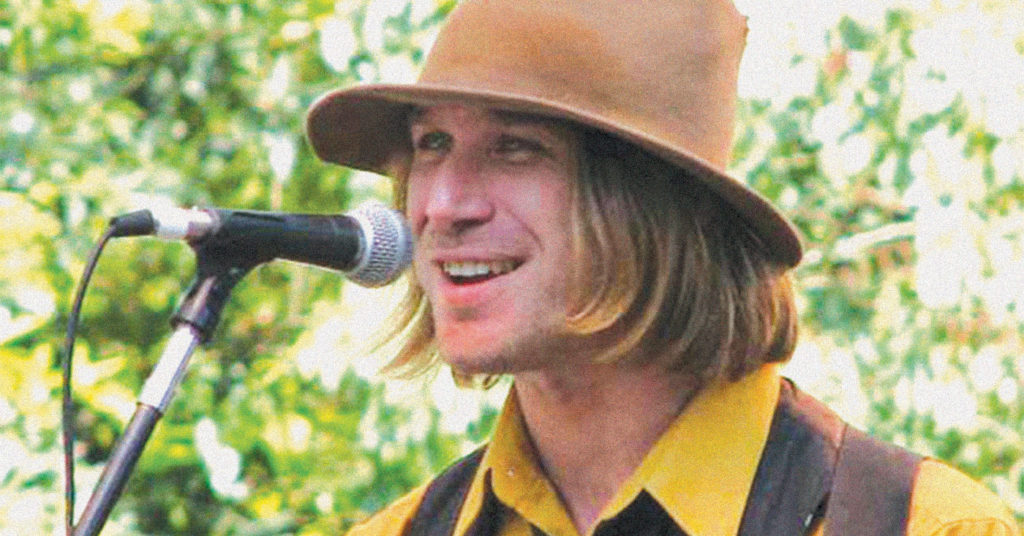 Todd Snider
Thursday, June 1
Headliners Music Hall
Like John Prine, Todd Snider is one of the few singer-songwriters who can weave humor into folk music without coming off as a bad Comedy Central special. A sharp, but rambling master storyteller with an affinity for getting in trouble, Snider’s just a naturally-funny entertainer, who is captivating and absurd. There’s also a dark side to his songs, which creates a nice balance. The great Elizabeth Cook opens. $20.

Sidewalk Chalk
Friday, June 2
Zanzabar
A brilliant fusion band, which gracefully navigates the waters of hip-hop, jazz, soul and experimental, forming a smooth, thoughtful and addicting blend that has a lot of versatility and range. Sidewalk Chalk has a way of simultaneously sounding like the past and the future, being reminiscent of so many eras of so many genres, but also being a melting pot of influences and ideas. $10-$12.

Swarming Branch
Wednesday, June 7
Monnik Beer Co.
Swarming Branch is a dense and dreamy indie band in the vein of The War On Drugs — forward-thinking, but clearly students of folk-rock’s songwriting giants. Its swirling ambient elements jigsaw together with a traditional rock structure. The openers, psych-folk country-tinged rockers Bendigo Fletcher and singer-songwriter Blake Skidmore round out the bill. $5.