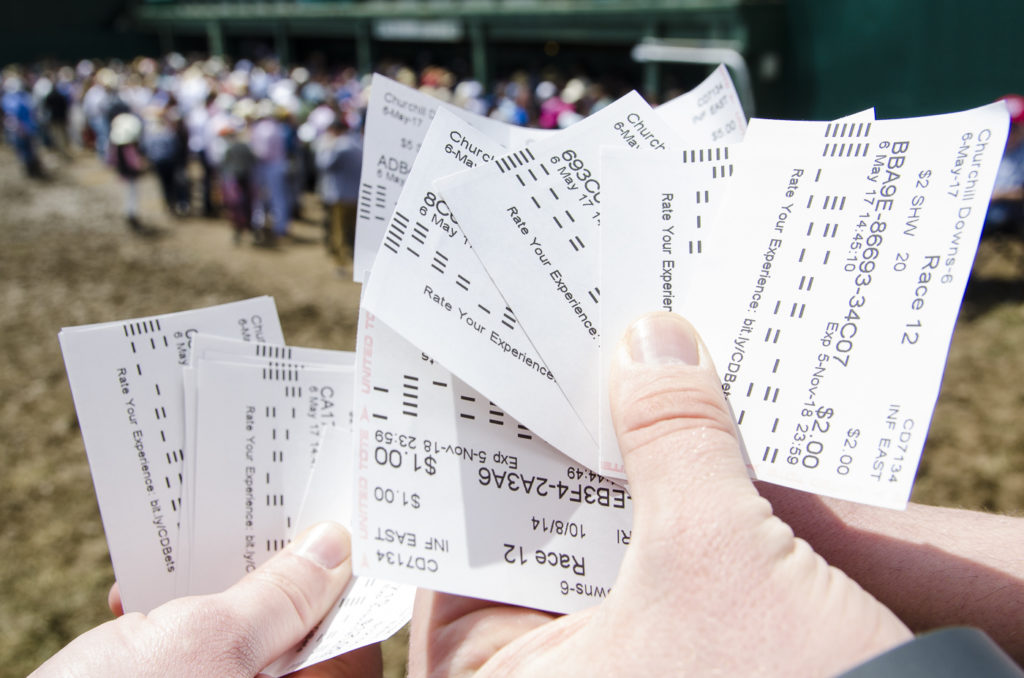 Yoga + Beer
Goodwood Brewing
$5 donation  |  5:30-7:30 p.m.
Still not ready to give up on your raucous weekend? Combine your detoxing/intoxicating into one event with Yoga + Beer at Goodwood Brewing. Just bring a yoga mat and your yogi friends for an all-levels session with instructor Abbey Brooks. Bring a $5 donation for the instructor (and don’t forget your beer money!).

Pilot Season!
Kaiju
Free  |  9 p.m.
The people of Kaiju have heard so many good ideas for new TV shows, they’ve decided to green light them all for production. The twist is that these pilot shows must compete against each other to stay on air. So this Tuesday watch three new shows, created by some of Louisville’s funniest comics, and help chose (by audience poll) which one will be picked up for another episode!

Tourmaline The Whale
Tim Faulkner Gallery
$5 donation  |  8 p.m.
Tourmaline the Whale is a “whimsical blend of jazz, rock, classical, pop and indie/alternative styles,” performed by singer/songwriters Colin and Emily Hart and an entourage of talented guests. The $5 cover charge is donated to ChooseWell, which hopes to inspire “healthy choices in food, physical activity, spiritual practice and compassionate personal relationships,” in the community.

Black Box Film Cult presents: “Barbarian: The Last Great Warrior King”
Seidenfaden’s Cafe
Free  |  9-10:30 p.m.
Black Box Film Cult finds the “weirdest, most bizarre, awe-inspiring and hilarious movies” and then screens them at Seidenfaden’s Cafe for everyone to openly mock and laugh at. This week’s film is “Barbarian: The Last Great Warrior King,” a sword and sorcery film staring a knock-off Arnold Schwarzenegger facing a clearly drunken wizard with plenty of hilariously inept film-making in between.

Sanctuary for All — Metro Council Meeting
Metro City Hall
Free  |  6-7 p.m.
Let Metro Council know that you want Louisville to declare itself a sanctuary city. Join Louisville Showing Up for Racial Justice and several other activist organizations at Thursday’s Metro Council meeting. During the public comment period, residents will explain why they believe “Sanctuary for All means saying no to executive orders that hurt immigrant families, refugees, black communities, LGBTQ youth, the disabled, and low income and working people.” The more people in attendance, the louder the message.

Twilight Thursday
Churchill Downs
$3  |  5-8 p.m.
Still craving horse racing? Well you may have a problem, but ignore it for now and join Churchill Downs for Twilight Thursday. There, you will find live music, food trucks, betting tips from resident handicappers and best of all, $1 beers! The first race is scheduled to go off at 5 p.m., with the last race at 8:23 p.m.

The May Flea Off Market (May 12–14)
Fresh Start Growers Supply
Free  |  Times vary
This May Flea Off Market is special since it’s the beginning of the Fright Night Music Series. In addition to the many vendors, food trucks and other oddities worth seeing, there will also be free concerts. Friday, catch a show by The Family Secret and on Saturday see a music showcase by Louisville Folk School and a free concert by Howell Dawdy.

The Derf Riot Super Show!
Mag Bar
Free  |  8 p.m.
Rock the night away at this show with performances by rock band The Last Ones, the Godawfuls who play “wild, fast, loud, rock ‘n’ roll,” and punk/thrash metal band The Jereactors, who aren’t “here to melt your face… we just want to melt your heart.”