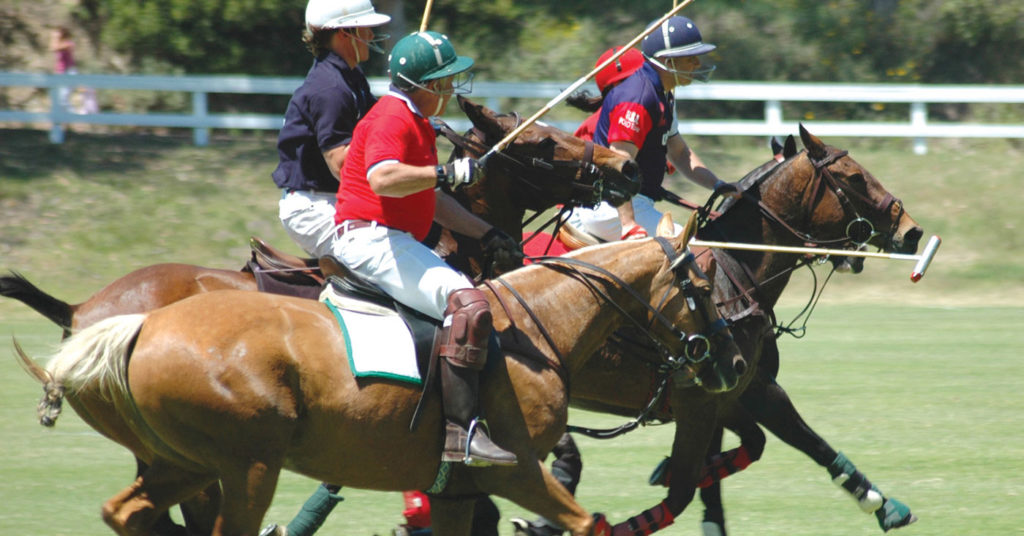 CommunityTalks: Housing
Over the 9
Free  |  5:30-7 p.m.
CommunityTalks, a series hosted by Young Professionals Association of Louisville, asks professionals from the private, public and nonprofit sectors to discuss important community issues in a panel format. This week, the issue is housing, and it will feature panelists from the Coalition for the Homeless, Louisville Urban League and Office of Housing and Community Development. —Staff

Has Louisville Gots Talent?
Kaiju
Free  |  9-11 p.m.
Yes, the show really is called “Has Louisville Gots Talent?” Why? we don’t know. But we do know that this one-of-a-kind show will feature the many odd, talented people of Louisville. The acts will include “comedy, music, freak show stuff and more!” The winner gets $50, and comedian Reena Calm will be the special headliner. Message Kaijuesdays to sign up if you think you have what it takes. —Ethan Smith

The Sanctuary Rally with Mijente Louisville
654 S. Seventh St.
Free  |  5-6 p.m.
Join this rally to encourage our city leaders to declare Louisville a Sanctuary City and create policies and procedures that protect undocumented immigrant families and children. At the rally Mijente Louisville will present Mayor Greg Fischer with a petition with over 2,000 signatures asking him to “to take action to protect immigrants and refugees in Louisville.” Mijente Louisville is a “new political home for Latinx and Chicanx organizing,” and will be partnering for this rally with Indivisible KY, a group dedicated to holding “members of Congress accountable to the principles of democracy.” —Ethan Smith

Modern Louisville May/June Release Party
Mercury Ballroom
Free  |  6-8 p.m.
Modern Louisville, Louisville’s premier LGBTQ magazine and LEO’s sister publication, is celebrating the release of its Wedding Issue with a party at Mercury Ballroom. There will be live music by HAY DJ, swag bags, door prizes, cocktails and a photo booth. It also will feature more than 20 local wedding and event vendors from the Fair Event Vendors Alliance, which connects the LGBTQ community with local wedding and event professionals who support equality and fair treatment. —Staff

Beer with a Scientist
Against The Grain Brewery
Free  |  8-10 p.m.
Beer with a Scientist is a monthly event that asks scientists to give 30-minute talks and Q&A sessions about their research. This month’s scientist is Dr. Gerard Williger, a UofL associate professor in the Department of Physics and Astronomy, and recent graduate Nick Duong, who has worked with the SETI institute to radar map near-Earth asteroids. The event is hosted by Louisville Underground Science, a group “passionate about disseminating all things science to the general public of Louisville!” —Staff

Twilight Polo
Waterfront Park (Great Lawn)
Free  |  6-11 p.m.
It’s not easy to maneuver a horse at 30 mph while whacking a fist-size ball into a net. Come watch the Louisville Polo Club do this craziness. In addition to the match, there will be live music by JD Shelburne at halftime and food by Momma’s Mustard, Pickles & BBQ, Lil Cheezers and Steel City Pops. —Staff

Twilight Thursdays
Churchill Downs
$3  |  5-8 p.m.
Spend a night testing your luck at the track with some live thoroughbred racing. There will also be live music, local food trucks, betting tips from resident handicappers and, best of all, $1 beers! The first race is scheduled to go off at 5 p.m., with the last race at 8:23 p.m. —Staff

King Kong of Ping Pong! (Round 10)
Hideaway Saloon
Free  |  9 p.m.
Join Hideaway Saloon for the tenth rendition of its bi-weekly table tennis tournament where winners will receive multiple prizes, including shirts and over $100 in gift cards. Sign-ups begin the day of the event and call aheads are encouraged since there will only be 24 spaces open for entrants. Tournament begins at 9 p.m. and paddles will be provided but feel free to bring you own and show up early to practice. —Ethan Smith

Old Louisville Springfest
South First Street from Oak to Magnolia streets
Free  |  Times vary
Old Louisville SpringFest combines several of Louisville’s favorite things: Our Victorian homes (the largest collection in the nation) and outdoor festivals. For three days this weekend, celebrate Louisville culture in one of the most beautiful neighborhoods in the city. Dozens of artists and artisans will be selling their unique goods and crafts — including art, antiques, clothing, jewelry and more. Some of the city’s best gourmet food trucks, a beer garden and bourbon slushies will be available, rounding out our other cultural indulgences. A DJ will provide music during the day, and local bands will perform nightly. A Kosair KidsZone make this a full-family festival. —Aaron Yarmuth