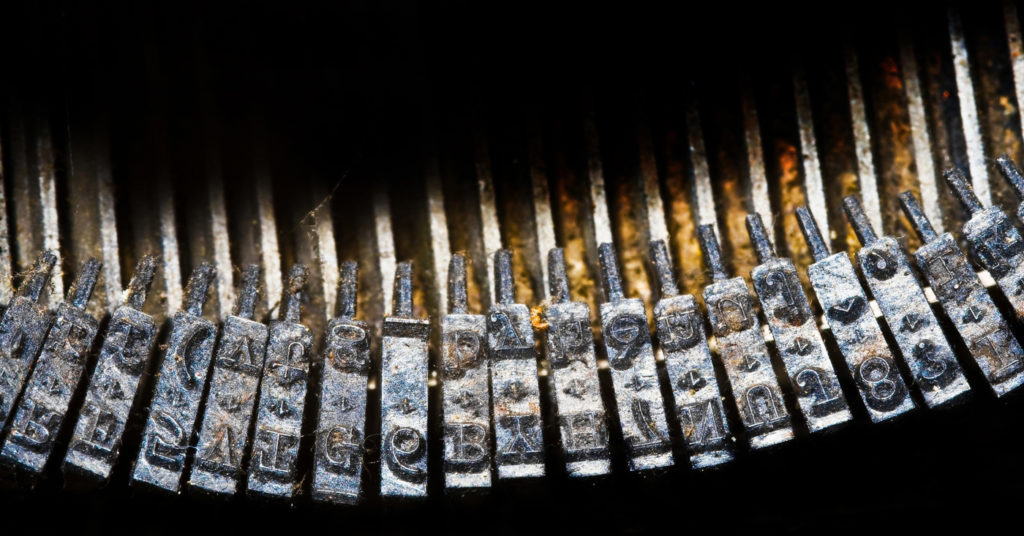 On editor’s note:
no city money for new soccer stadium

… Hardly anyone from The East End is jumping to relocate to The West End, so where will this capital come from? … How does the city remove this spectre that keeps investment from flowing in to the West End? —Timothy Clark

When citizens of the city look at the black residents as equals and allocate resources to help improve conditions there. So, never, on both of my points. —David Cox

…I have two complaints on what [Aaron Yarmuth] left out. 1) Butchertown is not “East End,” and it is an area of town the city should help. Also, didn’t they just announce a big thing in Portland a week before the stadium announcement? They are working on The West End. 2) He also doesn’t mention the ownership group will eventually become the sole owners of the stadium, unlike Slugger Field. If he had listened to the press conference, he would of heard that one of the owners mentions stadiums aren’t money-makers for cities, so I am sure whatever contract is drafted and signed will be a better deal then [The KFC Yum Center] has ever been … —Liza Weeter

Yeah, let’s use that money for more drug rehab centers instead of for economic development! Private funds should carry the brunt of the project. But public financial input can be very strategic if used properly and with the proper leverage. —Ray Rock

on a plea for trees, louisville’s shrinking urban forest

… As a freelance writer, I recently had cause to research the relationship between trees and human health. The results surprised me. According to research conducted among residents of Toronto, people who live on greener, leafier streets have less trouble with high blood sugar, high blood pressure and obesity than their peers on more barren streets … I share your concern that the current proposed tree ordinance does not do enough to protect trees on private land. But it is a start and it paves the way for future amendments that would make it more meaningful.

This issue should be front-page news every day! The tree commission is like every other window dressing this administration has put up to mask its true agenda: allow developers huge largess and deny even existing regulations that mandate tree planting and preservation… —Debra Richards Harlan

[W]hat about the many, many acres of land cleared behind Jefferson Mall? … So far there is a library and a mini warehouse being built. Why were these trees cut down? —Susan Moser Pike

on ed grimes, a tribute to a musician

Too young, too soon. —Jesse Pence