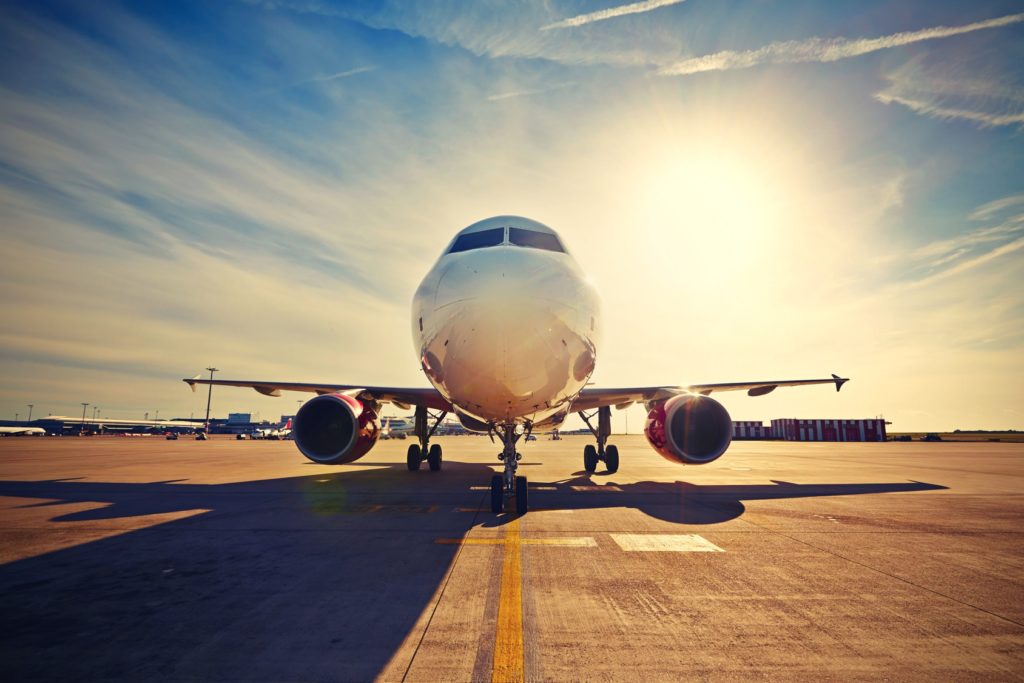 The Courier-Journal’s Joe Gerth opined in his column that “United Airlines was just plain wrong.”

The truth is, however, that just about everything about the incident and the events surrounding it are all wronged up.

Everyone wants things to be binary — right or wrong. That is not how life works.

Obviously, United was wrong in the way it handled the situation. It should’ve figured out the overbooking problem before boarding passengers. It should’ve offered more money…

Most important, no situation should have ended with a passenger getting beaten up. That was the most wrong of all the wrongs.

If United settles out of court, we may never know whether the airline was wrong — legally — to boot Dr. David Dao from the plane after he had boarded. But some legal experts are saying the news media was wrong to report that United had the right to eject him. There is evidence that the airline may have broken its contract with him by doing so.

Locally, The Courier-Journal was wrong in how it handled the news of the passenger’s past. Sure, his past would have come out at some point and was part of a story about Dao, but not the lead and not the focus. Context and nuance are crucial. CJ — take a breath and think before you post. Being first on a story that is not developed is not being first — it is being wrong…

Also wrong was the avalanche of outrage on social media over The CJ story. Get a sense of proportion, people! (Although we do like the street-theater quality of the protest at the newspaper, during which protesters carried bags of trash and signs with such messages as “#trashthecj” and “Courier you can’t erase the filth you spread. Apologize to Dr. Dao.” Later, they threw the bags and signs into The CJ’s lobby.)

Another wrong — the online-assaults on the reporter, who was assigned to do the story. Save your vitriol for the editor.

Ultimately, can we please just keep our eyes on the big issues facing all of us, instead of parading around trying to declare how right we are by pointing out how wrong everyone else is?

Shoot —by writing this, we just did the same thing. Guess we’re wrong too.