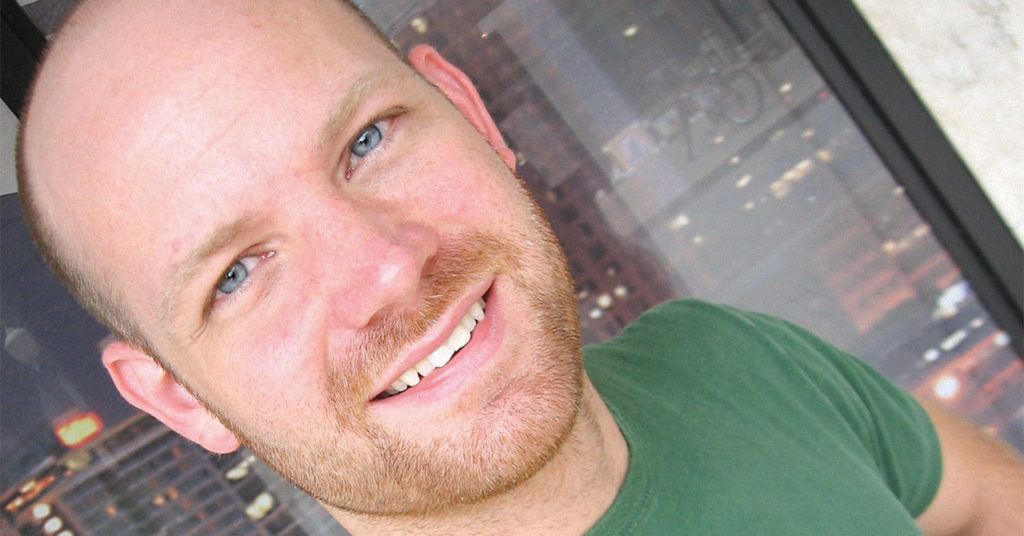 Edward Grimes made you feel welcome. His music was haunting and atmospheric, ranging from his work with his sister in the band Rachel’s, to the incomparable Seluah. Yet, despite his stature in the local music scene, he remained an approachable figure who went a long way to making many, myself included, feel like part of the greater whole.

Last month, on March 25, Grimes died unexpectedly at 43, leaving a hole in the community — musically and otherwise.

His passing was met with an outpouring of love, including from his musical contemporaries to family and the crew at Proof, where he had worked for the last decade. He was memorialized at a wake, put together, in large part, by his sister Rachel Grimes and his bandmate Andrew Killmeier — a warm event honoring his life.

“There was a huge heart-on-the-sleeve expression of that love,” Grimes said about the event, which took place at the Speed Art Museum. “There were musicians from every available stratum in his life, from bands who he played with as teens. Family. We were all there. The ability to see everyone and hear from these different aspects of his life was really powerful, and worth pushing through the pain. I think it was really important, because it gave everyone a place to aim for and it was powerful.”

His presence was certainly felt by many, including the relationship he’d developed with his musical collaborators and the people with whom he worked with closely.

“If you knew the man, you loved him,” Killmeier said. “He was the funniest, most-talented and most-original person I ever met. He was my best friend, but I know there are several other people who can legitimately say the same thing. It’s evidence to how much humanity and charisma he possessed.”

With a storied career of her own, Rachel Grimes lived in admiration of her brother’s work.

“Edward really pursued his vision,” she said. “He did that in so many ways, through relentless practicing, through different techniques with his drums. I loved his music. I loved his sensibility. Those of us that knew Seluah got very comfortable with what that was, and all those guys knew each other so well, that they got in deep in the pocket. An outsider might be like, what the… That is amazing.”