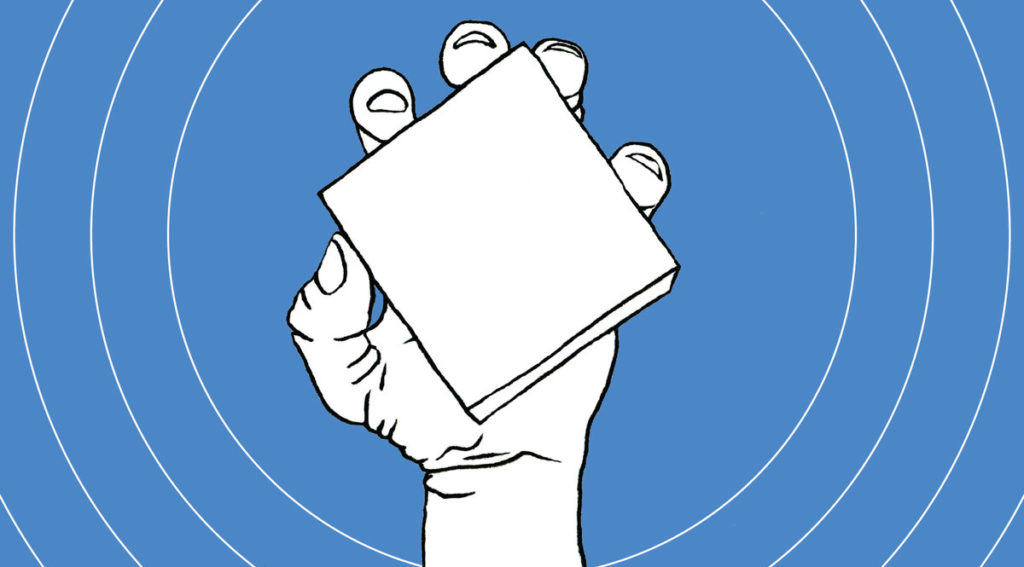 WGTR$ — “Better Than Before” (ft. Fiji Waters)
The team up that you didn’t know you need is here, with the folks behind Who Got the Rent Money — a collaboration between RMLLW2LLZ, DJ DS, Lexington’s W.I.P. and the surgical precision of Dr. Dundiff. As always, the good doctor delivers with a beat that bounces and bangs, a headphone masterpiece that plays with your perception. The verses are handled by each emcee respectively, an old school back and forth that touches on Black Lives Matter and religion and culture, punctuated by standard hip-hop braggadocio. Make no mistake: Both RMLLW2LLZ and W.I.P. are straight fire spitters. The hook is handled by the angelic-voiced Fiji Waters, who absolutely crushes it with a Motown level of soul.

Local Haunt – “Don’t Tell Me”
The debut single by Local Haunt is a serious earworm. What Local Haunt does so well is a cool R&B pop, synthesized with a deep and all-encompassing veneer of melancholia. This is a heavy track, and one that, well, is absolutely haunting. The vocals convey sense of loss, matched by a sparse production that exists as much on the space between the notes and atmosphere as anything else. Know that this will get stuck in your head and embrace it. Play this at night, smoke ringing your head, as you peek out of your blinds to catch a glimpse of what awaits you, a neo-noir futurism by way of R&B.

Æves – “Undefeatable”
Electro-pop is difficult genre to nail down, but Æves have an imminently listenable sound that seems tailor-made for public consumption. This is pop with a capital P — the sort that you expect in commercial use and broader distribution. Still, there is an association with this kind of pop music that uses soaring riffs in a major key, and the type of vocals that demand to be sung along to. That may seem trite or saccharine to some — pitfalls that Æves seem to ably avoid with “Undefeatable.”

The New Bravado – “Pink Parade”
There is a definitively Pink Floyd-meets-Tame Impala vibe to “Pink Parade” by The New Bravado that somehow manages to seem mellow and anthemic all at once. The riffs are huge, a monument built to amplifier worship and shoegaze fuckery, as everything is blanketed in a sheen of reverbed-out weirdness. The melody takes a lot of unexpected turns, striking notes that you wouldn’t necessarily anticipate, which keeps you guessing as to what comes next, or wondering how you got to where you are in the song. It’s that attention to the bigger compositional picture that continues to make The New Bravado a band to follow.

E. Dash — “Realizations” (ft. Dat Boi Dunn)
A plodding sub-bass leads the charge in the newest from E. Dash, one half of the mighty EMDW. Joined here by the always-on-point Dat Boi Dunn, there is a slinking groove that demands that you nod along. Still, there is an unflinching grit, a street-level fistfight of a track, that leaves you feeling a little grimy. Maybe this is the score to your bad decisions, or maybe it’s just a top-notch bopper that grinds hard all the way through, but it’s fun either way, and does what music does when it’s firing on all cylinders — it transports you someplace else.

Fotocrime – “Always Hell”
For anyone familiar with Anxiety’s Kiss, the fifth and possibly final album by Coliseum, the music of Fotocrime makes perfect sense as the next evolutionary step in the music of Ryan Patterson. With “Always Hell,” Patterson channels the very best of bands like Killing Joke or Sisters of Mercy, industrial post-punk new-wave with an American gothic edge. There is something darkly sinister, but uniquely compelling about Patterson’s approach, which uses driving bass and seething synth lines just as much as the guitar and plodding drum work, somewhat of a departure from his previous work, though still comparable as a progression. Like with much ‘80s music, Patterson’s lyrics explore a kind of global paranoia, that creeping fear of feeling powerless and paralyzed by the very real world threats that surround us every day.