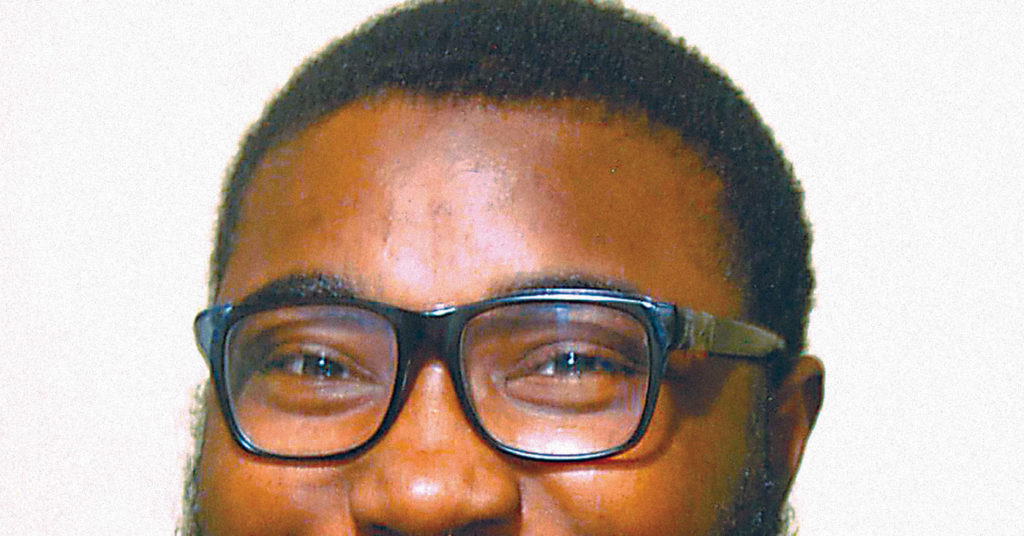 When members of the LGB community hear of events that bring awareness to, or fundraise for, the T and/or Q community, they often think of big celebrations at PLAY Louisville or Nowhere Bar that feature drag shows and speakers.

While there’s nothing wrong with those events, Derek Guy, social outreach chair for Louisville Trans Man, has organized an event aimed at putting education before entertainment — How to Be a Transgender and Queer Identity Ally/Advocate.

“I really wanted to create something like this, because I feel like a lot of times, there are a lot of fundraisers and things that happen in Louisville that don’t necessarily educate,” Guy said. “So we really wanted to bring everyone together for an educational component. A lot of times when LGB organizations plan something for the T community, they forget that the way to ally and advocate for this community is very different and very specialized.”

From 6 to 9 p.m. on April 28 at YMCA Safe Place, attendees will first watch a screening of Katie Couric’s documentary “Gender Revolution” and then have the opportunity to interact with a guided panel, which will be the first all-trans or genderqueer at an event of this kind and include a half-and-half mix of people of color. Participants on the panel will include Clare Gervasi (non-binary), Kate LH (non-binary), Austen Smith (non-binary), Gabriel Smith (gender fluid), Felix Beefhauser (transman) and Erin Morton (transwoman).

An additional important aspect to the event was precipitated by Guy’s career as a social worker. Parents participating in foster-care programs are required to have a certain amount of training a year, and local agencies, excluding that of the state, have all agreed to let this program qualify for cultural diversity training. Due to the staggering homelessness rates among LGBTQ youth, particularly trans youth, educating foster parents on how to have at least a base understanding of a trans experience is vital.

Guy also hopes to highlight that too often the struggles of trans and queer people are lumped together with those of LGB individuals, which can be problematic. “An identity and an orientation are very different,” he said. “You can be two things in that alphabet — most trans people are two of those things. So it’s very difficult to have that conversation of, ‘You’re doing things that are offensive but you don’t understand.’”

As far as what it takes to be a strong ally — which of course will be a primary focus of the panel discussion — Guy said that information is key. “Education is one of the most important parts of being an ally to me,” he said. “Knowing what you’re being an ally for to the full extent — my biggest pet peeve is what I call ‘hashtag allyship’ or ‘safety-pin allies.’ … A lot of people end up being caught in a fad with hashtag this, safety pin that, I bought the button. And then that’s the only thing they contribute to that community.”