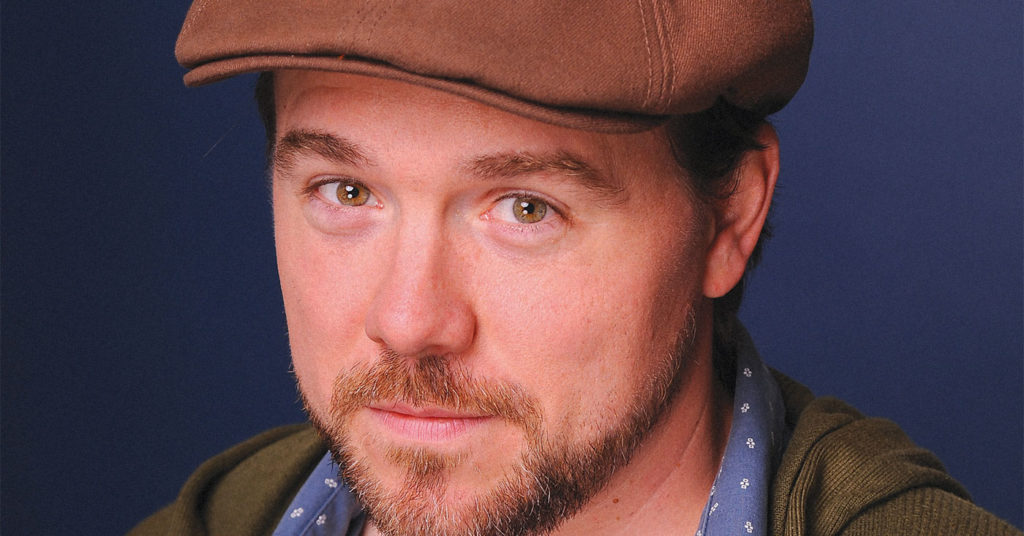 Not only a stand-up comedian, Paul Strickland is that rare performer who can act, write plays, compose music and play said music. As a stand-up, Strickland’s comedy harkens back to his love of theater. It’s often deeply personal and weighs heavily on his natural talent as a storyteller. He opens up about his toils in an Arkansas grocery store, getting divorced from his first wife and being forced to navigate life as a single man. Beneath it all, there seems to be a touch of melancholy. It is as though he’s mining his life to uncover a better understanding of self. Strickland took time to speak with us by phone about his life, theater and his multifaceted career.

LEO: The best way to describe you as a performer is as a storyteller. How many of these stories are 100 percent true from your own life?

Paul Strickland: Oh, I mean, probably no more or less than the average person telling you a story, right? Everything starts with something that really occurred. A lot of what I do is like collage, I guess. I find these little bits and pieces, I spread them out on the table, and then I find ways to connect them in an interesting way. So there is a whole lot of factual, documentary-like reality to several of the stories, but the way we get to them certainly is manufactured for the comedy.

The last time I spoke to you, you had just gone through a divorce…

My ex-wife and I have a great relationship. She’s an awesome person. The real story about my divorce is that I was just so stupid and naïve — that’s the real story. It’s not like it was some kind of horrific story. I just married someone I never should have been married to in the first place and refused to believe that.

Does writing and repeating these stories help you sift through the chaos of life as it happens?

In the same way as Mike Birbiglia or Chris Titus, your comedy seems like a one-man show, rather than a series of jokes. Does that come from your love of theater?

I started in theater growing up, through college, and after college I did theater. Then, I got tired of that world and moved to Nashville as a songwriter. That was an epic failure. It was there when I started doing stand-up, which consumed my life for the next six or so years.

While funny, your material seems to be very introspective, as if you’re looking for your own truth in some way. After all of this time onstage, do you feel like you’re any closer to that truth?

Yeah. But I feel like that’s a moving target, right? I feel that for me, searching for that truth is being able to tell the stories of my life in ways that I wasn’t capable of doing when I was younger. In writing anything, you’re a person who is juggling. If you’re just telling random stories that are aimed to make the general public laugh, that’s like juggling three round balls. It’s a skill, no question. But then you throw in your divorce and your anger at that, and the complexity of that situation. That’s like throwing a bowling pin in with the round balls, and it ups the level of difficulty.

I wanted to ask about the line in your play ‘Papa Squat’ when a character says, ‘I don’t recommend my life to many, but I wouldn’t trade it with most.’

That is exactly how I feel about my life. I’m a guy who makes just enough money doing exactly what I want to do that I’m happy. I could make more doing other things, that’s for sure. But I have made my choice to travel around the country and perform for people, putting on shadow puppet plays, if I want to. It’s a little bit of being a con man and a little bit of luck. But that’s what that quote means to me. Not everyone would choose this kind of life, but I love it and I don’t think I would do anything differently.