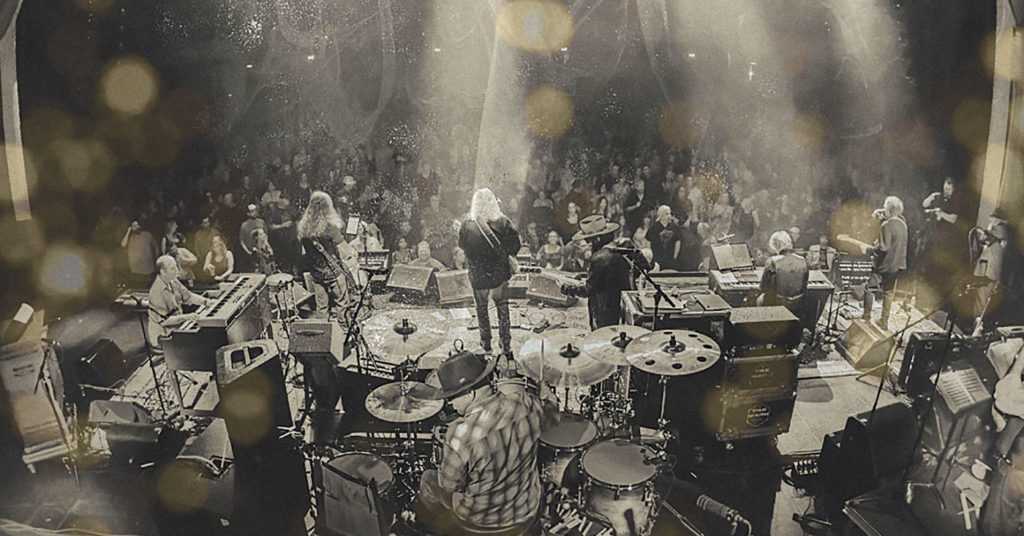 On Thanksgiving Day 1976, the iconic rock-‘n’-roll ensemble known simply as The Band bid farewell through a high-profile concert dubbed The Last Waltz. The event was filmed by Martin Scorsese and captured in the now-legendary music documentary of the same name. In anticipation of The Last Waltz 40, an all-star celebratory tour that comes to town this week, we caught up with the project’s co-leader, Don Was, by phone.

LEO: What do you see as the long-lasting significance of The Band?

Don Was: You could say that they were the progenitors of what we now call Americana. But, more importantly, The Band tapped into some primordial emotional responses that people have to music, and the feeling they evoke transcends conversational language. For that reason, their songs have taken on a kind of immortality and have become important to the culture at large.

How do you handle the ghost of Rick Danko?

He was an idol of mine growing up. I’ve certainly studied his work, and I know that he played the bass lines differently every night. So, there is no road map that I have to follow. To honor Rick’s intentions, you simply have to improvise.

Including Dr. John in this tour was a nice touch. Did he have any good stories?

From what I can gather, the people who were at the center of The Last Waltz don’t remember any of it!

Does this show follow the original Last Waltz set list, or do you drop in other related material as you see fit?

Everything we do was either performed that night or featured in the film. But we have developed a way of playing The Band’s repertoire that is distinctly our own, and it makes for an intoxicating musical conversation every night.

The Last Waltz 40 Tour — featuring Warren Haynes, Dr. John, Don Was and others — hits the Louisville Palace on Saturday, April 8.