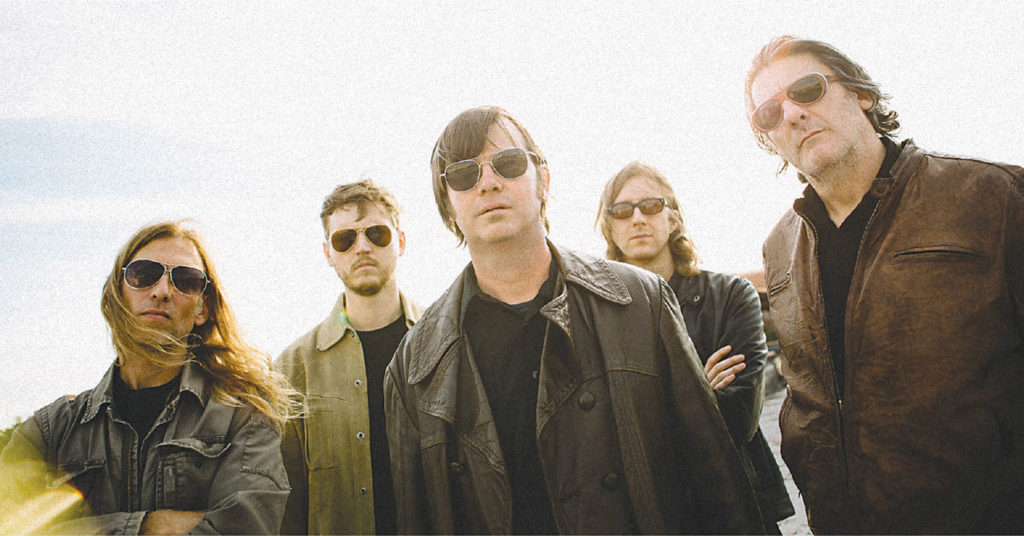 Son Volt
Headliners  – Saturday, April 15
Son Volt’s newest album, this year’s Notes of Blue, marks the band’s eighth record in 22 years, a time span that’s been spent writing sharp country-rock songs about forgotten pockets of America. Compared to 2013’s Honky Tonk, Notes of Blue is rougher around the edges, running distortion-fueled guitar riffs next to lyrics that reflect the current political climate with songs about desperation and authoritarian figures, although it’s hard to say whether those themes are intentional or not — frontman Jay Farrar has been writing songs like these since those fantastic Uncle Tupelo records from the early ‘90s.

Hot Prowlers
Magnolia Bar  – Saturday, April 15
What is set to be their last show for a few months, Hot Prowlers bring their explosive new-wave to Magnolia Bar before they take a break to write and record a new record. Their last record, 2016’s Neon was a whirlwind of noise-pop, CBGB’s experimental and ‘80s synth, all wrapped into well-structured and clever songs that are smart and catchy. It has the cutting-edge qualities of interesting fringe genres, and the heartbeat of a record that was written for an arena.

Slothrust
Zanzabar  – Wednesday, April 19
With punchy, grungy songs that cover a lot of range with melody, grace and power, Slothrust twists in blues and folk elements, establishing something that’s familiar and refreshing. Seemingly as comfortable with quiet, introspective moments as they are taking off into waves of power, the Brooklyn-based trio has the agility to pivot ideas and tempos with a smooth ease that comes off as cool and effortless.