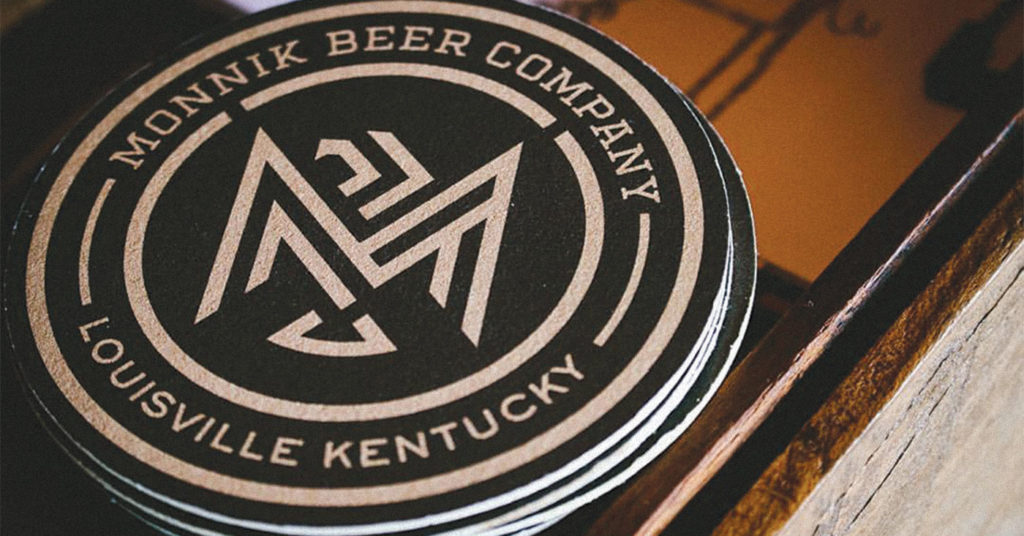 For the last year and a half, Monnik Beer Co. has created some of the finest beer in the area, a newcomer to the city, but helmed by experience. Monnik is owner Brian Holton’s second microbrewery, following the success of The Beer Engine in Danville, Kentucky. Holton’s experience as a brewer and as a musician — he is a member of the instrumental rock group Of Asaph — has led him to use Monnik more and more as a music venue.

The brewing company has hosted a number of concerts — including Joe Jack Talcum of The Dead Milkmen fame and local album release shows, such as Cat Casual & The Holy Midnight. On Saturday, April 29, Monnik, as part of the Schnitzelburg Spring Walk, is hosting a day of Louisville bands, featuring Parlour, Twenty First Century Fox, Satellite Twin, Freddie Was A Boxer, The Feedback and Of Asaph.

“When we were renovating the property, there was a room upstairs, walled off, and we opened that up,” he said. “It’s definitely something that was in the back of our minds. It just took us a while to figure out how to do it well.”

While Holton and company handle the food and drink side of the business, sound engineer Elliott Turton is in charge of the music.

“He’s got more specific standards than I do,” Holton said of Turton. “He and I are into a lot of the same music, and he’s trying to have Monnik be a certain type of venue.”

Working around music has reinvigorated Holton’s drive to perform again. His band Of Asaph are scheduled to play their first show in around a decade at the event.

“I’ve been wanting to perform for years,” Holton said. “We’re practicing, trying to cram for the show. It’s good to have a deadline.”