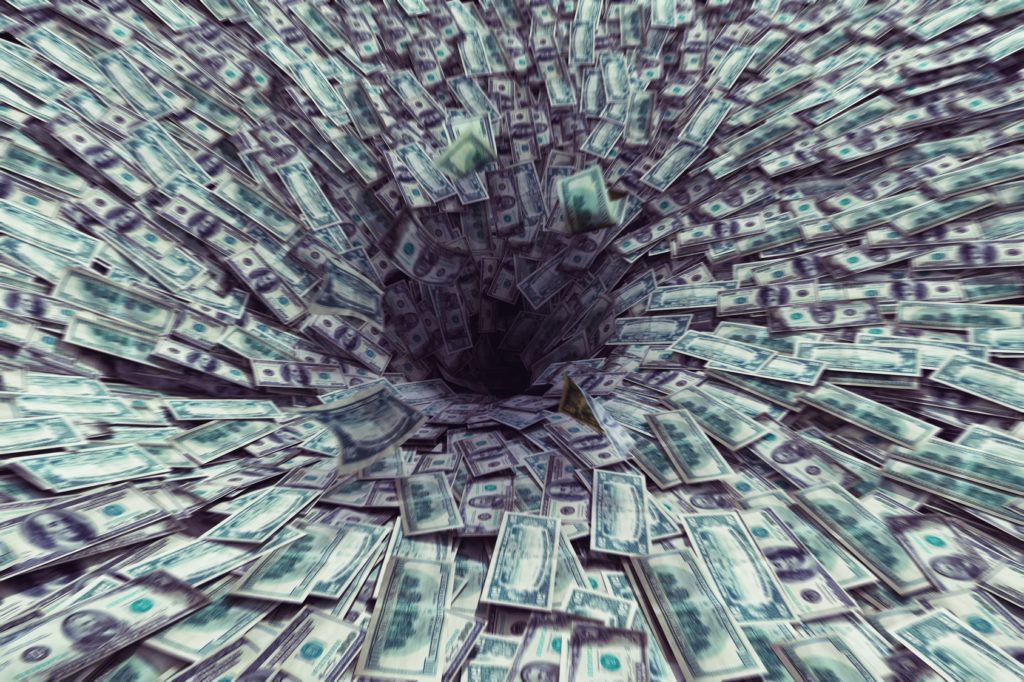 Simplifying the tax code is one of the most exhausted cliches in political history — right behind, “If you have to balance a budget, the government should have to balance its budget.”

But balancing your personal budget is not the same as the federal government balancing a multi-trillion-dollar economy. They’re not even similar!

The idea of a simpler tax code is pretty much as far-fetched — political happy-talk. The idea of a postcard filing is as feasible as me being the winning jockey in the Kentucky Derby.

So when I read the latest commentary on simplifying the tax code, an article by Cal Thomas, guest contributor to The Courier-Journal, titled “Reform the tax code, now,” I was interested to see if there was any new argument that revitalizes this fatigued argument.

Then I got to the fourth paragraph — the shortest in the whole column — which read: “Business Insider calculates that 31 countries have a simpler tax code than the United States. Estonia ranks first in simplicity. Estonia!”

Yes, Cal, Estonia, with a population of about 1.3 million has a simpler tax code!

Since you’re so fascinated by the simplicity of numbers, here are a few other:

It makes me wonder, what about America makes us such masochists? Why would we torture ourselves year-in and year-out over something as simple as paying taxes.

Here’s another take on reality, Cal: America is home to around 320-million Americans, approximately 30 million companies and a multi-trillion dollar, global economy. That’s 246 times the population and 23 times as many companies as Estonians. Estonians, Cal!

I would say that, considering we’re only 30-or-so spots behind in tax-code simplicity… we’re doing pretty well.

The tax code is not perfect. Of course there are a number of ways that it could be simplified. But to compare the United States to Estonia is intellectually lazy, and undermines the seriousness of  the issue.