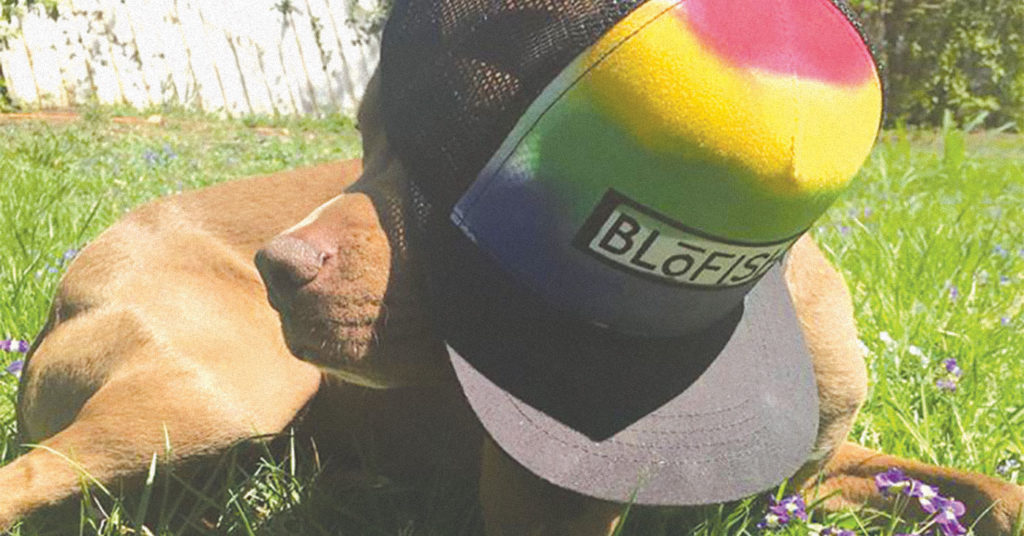 A Weekend of Love & Resistance (April 7–9)
Fresh Start Growers Supply
Times vary | $5-$10 suggested donation
Join over 35 local musicians as they play their hearts out in the name of love and resistance. This music festival is for those who “believe in the power of the arts to speak truth to power as well as create bridges across differences, heal wounds and inspire positive, community action.” Music begins at 6 p.m., and proceeds will be donated to ACLU of Kentucky, Planned Parenthood of Indiana and Kentucky and several other local, social-justice groups. —Ethan Smith

‘art[squared]’
Louisville Visual Arts
$20-$100  |  7-9 p.m.
Think you can spot your favorite, local artist among a sea of others? With over 200 anonymous artworks for sale, the Louisville Visual Art’s fifth-annual art[squared] will put your knowledge to the test. Each artist created an 8-inch square work to sell for $100 as a fundraiser for the LVA’s Children’s Fine Art Classes. This year, the sale for the public is Saturday, April 8 from 10 a.m.-1 p.m. But if you want to get in on the action prior to that sale, LVA is also hosting a preview party with performances by CirqueLouis ($20 members/$25 nonmembers; door: $25 members/$30 non members) on Friday, April 7 from 7-9 p.m. The identity of the artist is revealed after purchase. —Jo Anne Triplett

3rd Annual Taste of West Louisville
California Community Center
$20  |  6-8 p.m.
The third-annual Taste of West Louisville features over 15 local food and beverage vendors. The mission of the event is to increase economic empowerment and raise scholarship money for college-bound Louisville students. Live entertainment will accompany food and drink, and proceeds help send kids to college. Tickets sold out early last year, and will not be sold at the door, so go online and get them now! —Aaron Yarmuth

Passion Meets Fashion 2017
Play Louisville
$10  |  6 p.m.
What better way to showcase a new line of clothing than on adoptable, rescued dogs! Passion Meets Fashion is a collaboration between BLōFISH Clothing Co. (Louisville’s only gender-neutral clothing store) and Saving Sunny, Inc. (which rescues, rehabilitates and re-homes pit bull terrier dogs and their ilk). Models will stomp the runway with four-legged companions and all will be decked out in the latest BLōFISH fashion. There will also be a raffle with stellar prizes and all dogs participating will be available for adoption. So come prepared to meet your new best friend! —Ethan Smith

Greyhaven, Satellite Twin, Dick Titty Blood Punch, Mouth to Mouth
The Cure Lounge
$5  |  10 p.m.
This show was originally an album release show for I Have A Knife. Sadly, the band broke up (read why here), but as the event page on Facebook says, “the electric boogaloo must go on!” So a fourth band was chosen and the lineup of punk rock bands now includes Greyhaven, Satellite Twin, Dick Titty Blood Punch and Mouth to Mouth. —Ethan Smith