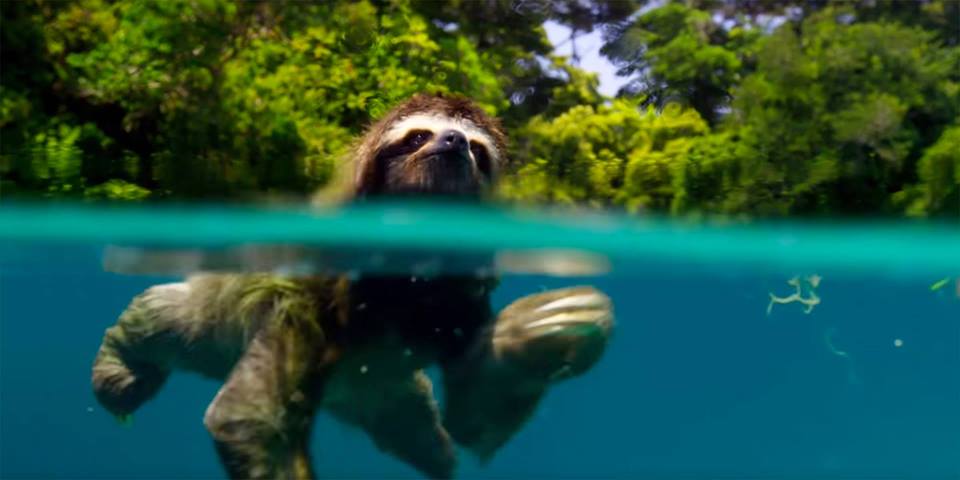 GRL Presents: Guitar SHEro — A Rock Band Guitar Competition
Seidenfaden’s Cafe
$5  |  8-11 p.m.
Join Girls Rock Louisville for a “Rock Band” competition to test your video-game guitar skills against the best in town. Participants choose one warm-up song on easy setting, and then a second song from a preselected batch of songs on the hard setting. Prizes will be awarded to those with the highest scores, and proceeds go to Girls Rock Louisville so it can continue to “empower girls and gender nonconforming youth through music education.” Oh, and it is open to all genders. —Ethan Smith

Puppies & Pints
The Hub Louisville
Free  |  3-5 p.m.
Bring your dog (on a leash) to The Hub Louisville for a puppy party on the patio. There will be doggy jerky, iced treats and samples of dog food from Pet Wants for the dogs, and puppy-themed snacks and drink specials for the humans. Proceeds from a raffle and $1 from every Tito’s drink sold benefits The Arrow Fund. Rain may cancel the event, so call ahead.