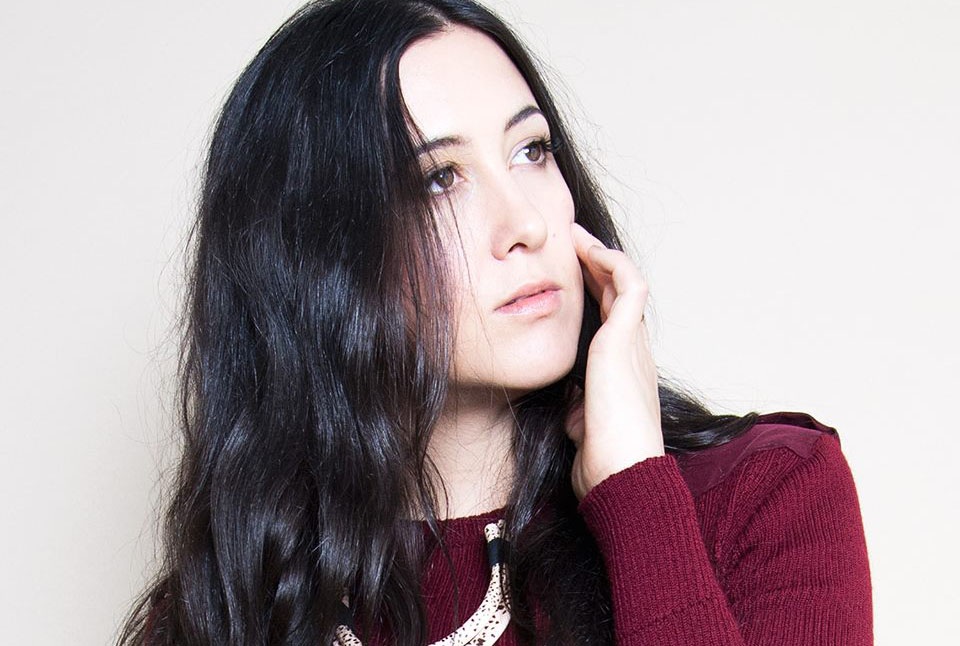 It’s been a long time since Vanessa Carlton got stuck inside everyone’s head with her No. 1 single “A Thousand Miles.” In the years since, Carlton has stepped back from the pop world and started focusing on more-personal material. Her last album, the ethereal Liberman, explored life, love and relationships in the sort of insightful way that only someone burned by all three can. Carlton’s current tour supporting two new live releases, Liberman Live and Earlier Things Live — the latter being recent concert performances of older songs — will bring her to Zanzabar this weekend.

LEO: What is it about the songs of Liberman that made you want to reinterpret it for a live album?

Vanessa Carlton: Well, I had never released a live album before. And this was my second album outside of the major label system — the first was Rabbit On The Run. But I think, with Liberman, I really got my feet under me. It was a launching point that would project me into the rest of my musical career. Because my voice has changed a lot over the years — it’s lower and sturdier and better.

At the same time, you’re releasing a live album of songs from earlier in your career. Why do these live albums side by side?

I’m so not a nostalgic person, but ‘A Thousand Miles’ is a song I wrote when I was 16. Those songs didn’t seem to fit next to the songs on Liberman because it’s such a different album. And yet I still play those songs live, and so it made sense to put something that shows how I play these songs today.

How has your writing changed over the years?

Carlton will perform at Zanzabar on Thursday, March 30. $25.