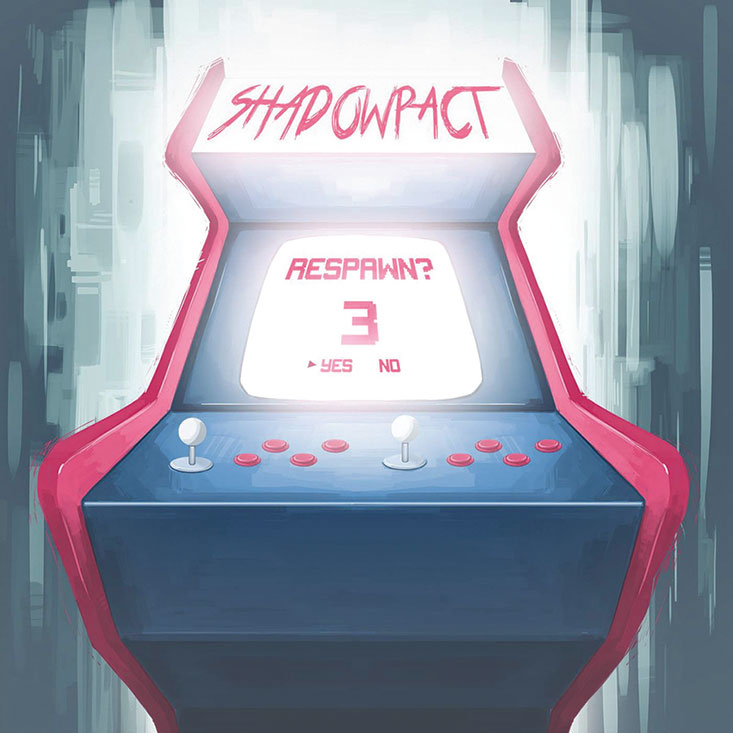 It’s been a minute since the last proper Shadowpact release, with 2016 punctuated by a string of singles. While not quite the long play that you’d hope, Respawn is a fantastic addition to their slowly growing canon, and one that builds ably on its already remarkable catalogue. Here, the band plays on video game themes, not an unexplored continent for their work, but it’s a compelling narrative arc and one all too familiar to anyone under the age of 45, as gaming has consumed so much of the public consciousness. They dig into this less from a production angle, rarely using bit-crushed beats, favoring instead the ephemeral and atmospheric, rounded out by the superlative raps of emcees Sleye Kooper and Modern Marvill, loaded as always with nerdy references.