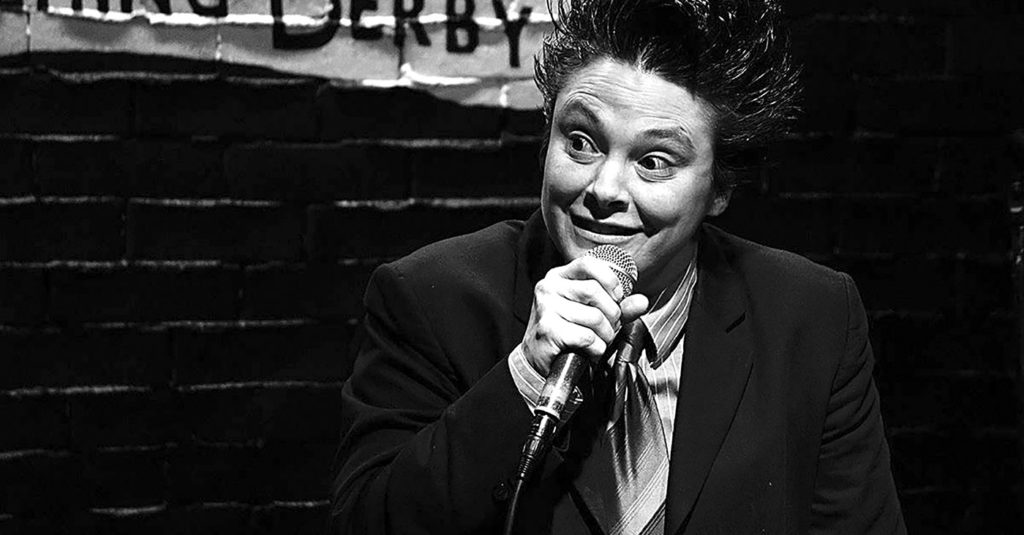 What made gay outrage-generator Milo Yiannopoulos irresistible to the media is the reason he’s in virtual exile now. The internet troll and former tech editor at Breitbart finally went too far doing what he does best, saying hideous things. He lost his publishing deal with Simon & Schuster and was pushed out of the Conservative Political Action Conference, or CPAC. What was too far?

It wasn’t the racist and sexist attack he led against “Ghostbusters” star Leslie Jones that got him permanently banned from Twitter. It wasn’t his harassment of a trans woman student during a paid appearance at the University of Wisconsin-Milwaukee last December. It wasn’t the leadership role he took in sexist Gamergate back before many knew his name. It wasn’t his demonization of homosexuality, or the self-parodying gay minstrelsy he performs for the far right. It wasn’t any of the racist, sexist filth he’s spread.

His long history of bad behavior had been paying off for him. He got a book deal. Bill Maher had him on. CPAC engaged him as keynote speaker. He booked his “Dangerous Faggot” tour at colleges around the country. He’s gained a large following thanks to our attention-hungry media. Remuneration is available for ugliness. It doesn’t matter what you say, or who you hurt. Are you compelling in that hideousness? Great. Here’s your money and attention. It’s the same shit that got Donald Trump enough airtime to get elected. It’s a cancer, our susceptibility to these outrageous distractions.

Where Yiannopoulos went wrong, apparently, was advocating pederasty on a podcast more than a year ago. No one seemed to notice at the time, and no one seems to care now that he was speaking as a victim. Maybe that’s because he made a point of saying that he wasn’t a victim — that he felt, as a young teen, that he intentionally chose the sexual company of grown men.

We make no distinction between victims and predators when it comes to comments in favor of child sexual abuse. The arguments Yiannopoulos made are arguably the best evidence that he’s not a pedophile. No pederast would publicly advocate for sex between boys and men. That would be a great way to be caught.

Of course, that same line of thought is what makes accusations of trans women victimizing other women in public toilets absurd. Many trans women don’t quite pass, and they are one of our most vulnerable demographics. When trans women are already murdered at an astonishing rate, it literally endangers their lives to create false propaganda painting them as perpetrators of sexual assault.

Yiannopoulos is more than happy to paint trans people as sexual predators, just as he seems content to paint gay men as pederasts. Those among us who are doing the sexual assaulting rely on blending in. They do not stand out by bucking gender norms or publicly advocating sex with children.

In Yiannopoulos’ view, there are no victims. He’s not a victim, therefore no one is a victim, therefore there’s no such thing as a victim. According to him, he’s lucky he learned to suck cock from Father Michael. It’s impossible he would have learned it another way, I guess. Plus, we all know what’s important when you’re performing homosexuality in service to the patriarchy — it’s putting sex acts between boys and men front and center, to strengthen the erroneous link between gayness and pedophilia.

His rhetoric is in service to the patriarchy, in service to sexual violence. It protects the abusers and absolves them of their crimes. It is engineered in opposition to the truth in much the same way as his racism and sexism. But somehow, in what appears to be a career-ending swirl of outrage over Yiannopoulos’ latest shit-storm, we have lost sight of the difference between victim and the victimizer.

Out of all the hideous, damaging propaganda Yiannopoulos has spread, his perception as a childhood victim of sexual abuse is the view he’s most entitled to. It’s clear by the need for attention radiating off him like heat off pavement that he hasn’t dealt with his own trauma.

Yiannopoulos’ lens and public identity have always been about protecting the abuser, be it white, male patriarchy or the rapist of teen boys. He was hoisted with his own petard. Racism and sexism fueled his rise, and his sexual victimization armed the bomb.