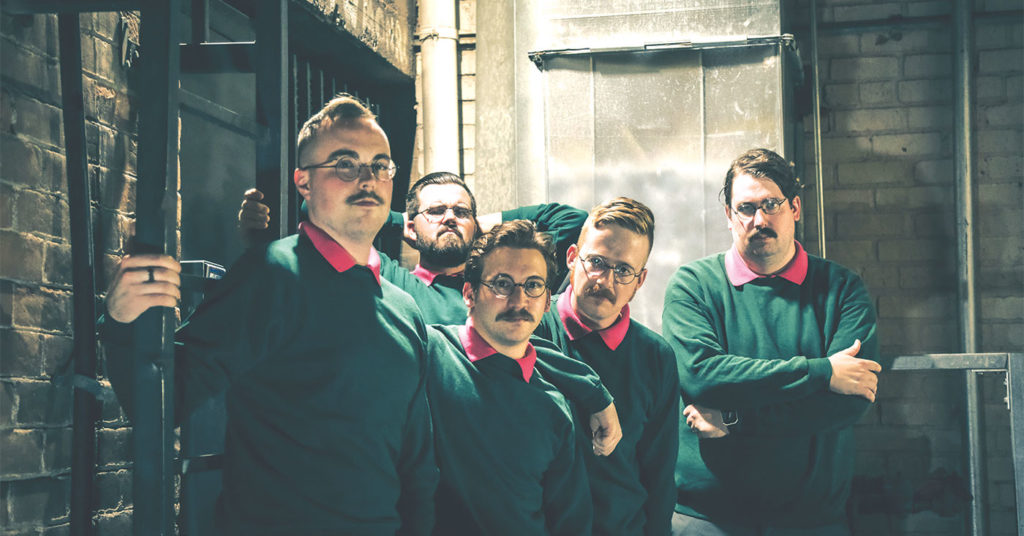 Through metal’s ever-expanding system of veins are routes to unhinged ideas. Mac Sabbath, a Los Angeles-based McDonald’s-themed Black Sabbath tribute band, comes from this place. LEO has featured Mac Sabbath in its pages before, so we reached out to supporting bands Metalachi (a mariachi-metal cover band) and Okilly Dokilly (a metal outfit based on the Simpsons character Ned Flanders) for further input on these concepts.

“It’s an extreme genre,” said Head Ned, lead singer of Okilly Dokilly. “You go too far into one direction, it just starts to get silly. That’s what we try to do with our band — anything that we do has to be either brutal beyond recognition or as friendly as it could possibly be. We try not to keep it in-between.”

“One of the first purchases we made as a band for band equipment was every existing DVD copy of the Simpsons,” Head Ned added.

The Los Angeles-based Metalachi sticks with the acoustic approach, using traditional mariachi instrumentation to produce beautiful, lively arrangements of heavy music. For example, their rendition of “War Pigs” is built on a cumbia rhythm. “Growing up in L.A. with the mix of the different cultures — that does make a really big impact on you,” said frontman Vega De La Rockha.

“People are allowed to sing along and not take themselves too seriously, like we do on stage,” Vega continued. “Metal allows you to go all out — that’s why I love it so much.”