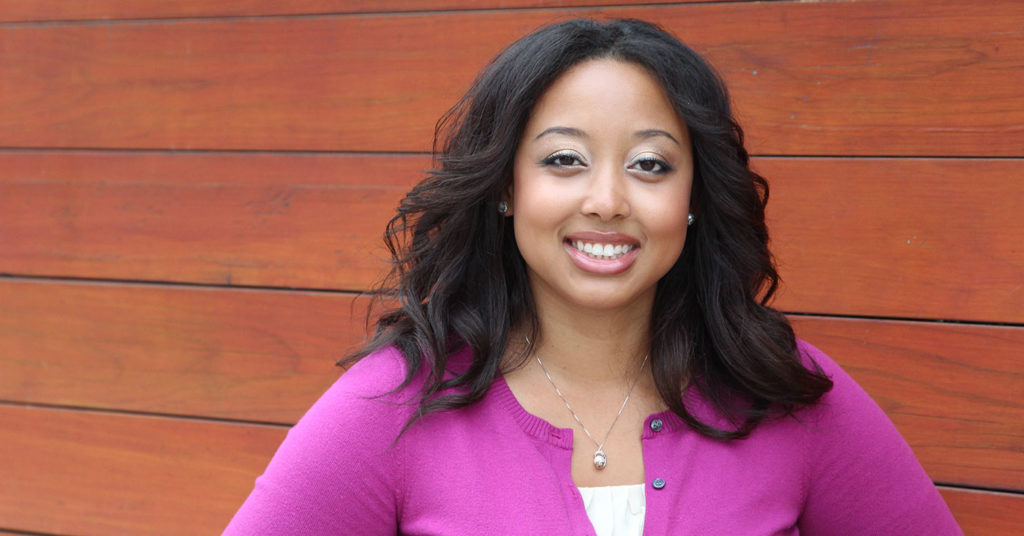 You know what happens when you tweet something about trying to steal Dan Savage’s crown as the internet’s most-regaled dating advice guru?

He invites you on his show.

Dan, who spent a summer in our fair city of Louisville in the mid-‘80s, had me on an episode of his podcast, Savage Lovecast. We answered one question from a young man who had a perplexing thought process behind asking women in his class out, and we tackled a sub-dom-friend relationship triangle question. He also revealed the secret for how liberals can reroute the path of politics in this nation. But mostly, it was just sex chatter:

Minda: That’s true. We get all of the headaches, and none of the head.

In a relationship jam? Lemme unstuck your life: [email protected]

Here’s a five-minute audio excerpt of the conversation:

>Listen to the full episode

>Submit a question to Minda Honey