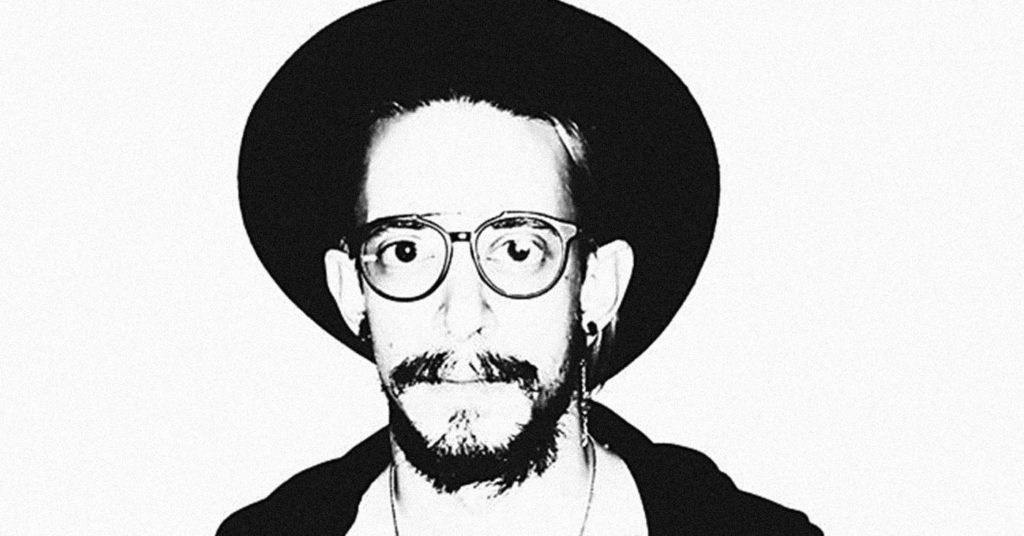 For the last three years, singer-songwriter Isaac Mingo has been battling anxiety and depression. Mingo hit the brakes on music, not only selling off his equipment, but getting rid of his record collection, all to avoid the way music made him feel. In recovery now and backed by The Night Birds, he is forging his return with a triple-EP project titled Previsited, which comes out on Tuesday, March 7, with a release show following on Friday, March 10 at Haymarket Whiskey Bar. We spoke with Mingo about the project.

On how he got his start, moving to California and pursuing meteorology.
“As I developed as a songwriter, I ended up meeting a guy named Sean Cunningham and we played all together in high school. That ties into this show, because it’s his band [The Cunning] that’s playing with us. After high school, I started doing open mics. I was doing this alt-country, Ryan Adams-style singer-songwriter. I had a residency at Uncle Pleasant’s. I watched Sean move off to California and kind of immediately get pulled into this rock-star lifestyle. I got this idea in my head that I could do the same thing, so I ended up moving to California. I ended up ditching the acoustic guitar, playing in a Tame Impala-type band called Wax Children, and then a chillwave project called Beach Wave. That was the closest I got to making it, but I never quite got there. I was pushing 30, and decided that maybe this music thing isn’t going to work out. So, I decided to go to school for my other passion, which is meteorology. I ended up in Alabama.”

On how panic attacks forced him to drop out of school, coming home to Louisville and how that led to the development of this record.
“Over time, I got health insurance, and I got help managing the panic attacks and anxiety. I dropped out of school. I landed back in Louisville seeing a really, really good psychologist and psychiatrist, [which has] really helped me manage the panic attacks where it’s not really noticeable. One of the things I was asked by a psychiatrist was, ‘Is there one thing that the anxiety was keeping you from doing that you would want to do?’ And my immediate response was music. I didn’t see how it was possible at the time, but then, all of sudden, I started feeling like myself, little by little. Some creativity started coming back. The first thing I noticed was that I could sing along to songs in the car. I went out and rented this cheap guitar from Doo Wop Shop. I started playing my old songs. I got back to songs that I’d written between 2004 and 2010. I had this idea that I was going to get in a studio somewhere and put out an album that was basically redone [versions] of these old songs. That’s the then to now.”

On how Previsited came together.
“I got into the studio with a guy named James Gandenburger. He’s somebody I’d played music with from about 2004 to 2007 in a couple of different bands. We would just get in his home studio with those little cheap microphones that they have for computers. He was around for these early songs, so I thought he would be a good match to go back and revisit these songs. He has a great home studio. The initial concept was to do an album called Revisited that was going to be solely revisited versions of all these songs. We got into the studio and all of the sudden I was writing new songs.”