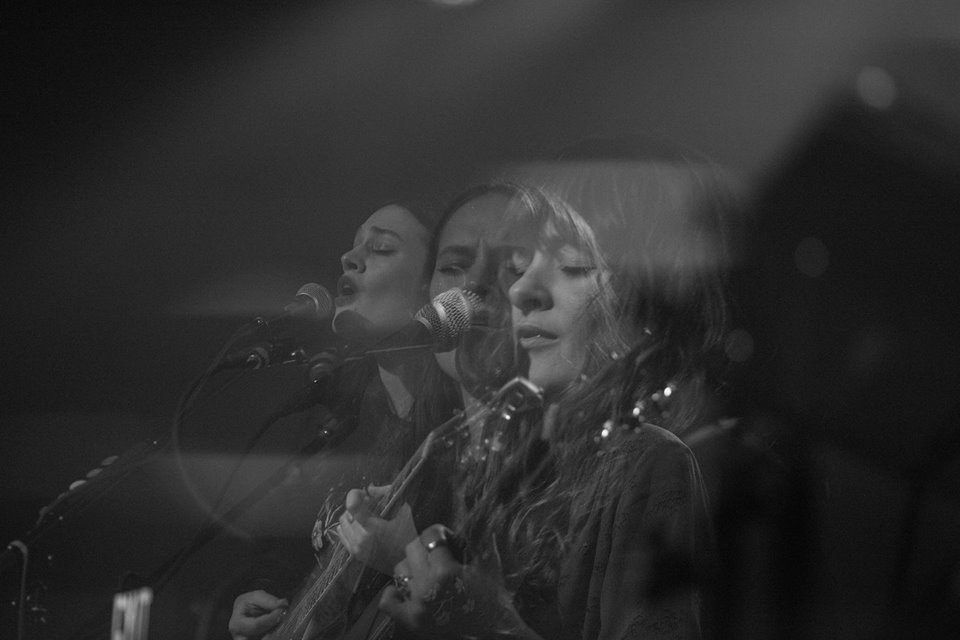 Photo of The Staves by Graham Tolbert

Agent Orange
Friday, March 3
The Cure Lounge
West Coast punk legends that splice in elements of surf rock and were most likely also somewhat influenced by the godfathers of metal, Mike Palm and the current incarnation of Agent Orange — who formed in 1979 — are still road warriors. “I have to say that punk rock is alive and well in so many places,” Palm recently told L.A. Weekly. “We play in the most out-of-the-way places, but I can tell you that there’s a strong scene in every little town in the entire world.” $18.

The Staves
Monday, March 6
Headliners Music Hall
With sparse, folk-style harmonies — that are, at times, capable of building an almost R&B-type undercurrent — The Staves embrace, mix, match and rearrange pieces of different genres, taking a ‘70s Laurel Canyon-esque base and dragging it through the last four decades. Consisting of sisters Emily, Jessica and Camilla Staveley-Taylor, The Staves appeared on Tom Jones’ 2010 record Praise and Blame, and have released two records since, starting with 2012’s Dead & Born & Grown. And, while the vocals on their latest, If I Was, are, by themselves, really well done, the way the album instrumentally moves, builds, falls and experiments certainly won’t leave you bored. $15.

Tift Merritt
Friday, March 3
KCD Theater
Touring on this year’s Stitch of the World, Tift Merritt, one of the most venerable alt-country artists of the last decade, is a sharp and sincere songwriter with a voice and the guitar skills to match. With an inherit sadness in her vocals, paired with a dynamic range, Merritt hits a striking balance while singing. $20-$25.