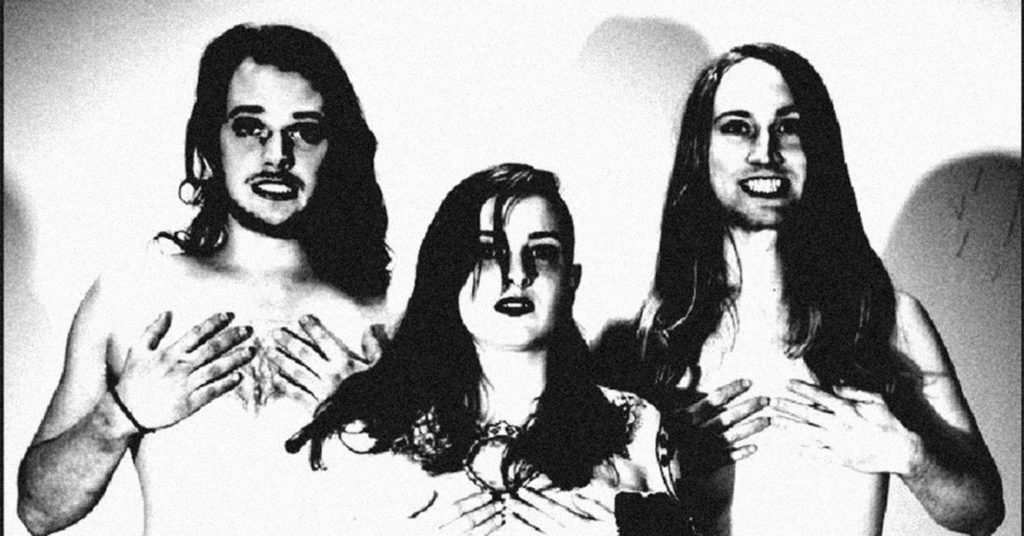 These five bands have a hard-hitting, yet slick, style that’s messy, catchy and loud, with raw power and golden hooks. And on Friday, March 10, they all perform at The Cure Lounge for $5.

Boner City
With two-minute punk burners, Boner City captures the no-frills, aggressive aspects of the prototypical godfathers of the genre, but there are also these undercurrents of surf and ’50s pop rock (and just general catchy sensibilities) that make for an interesting parallel.

Scuzz Master
Waves of distorted fuzz patched together with clever leads and held together by heavy-handed drums, Scuzz Master’s sound seems to take elements of dive-bar punk, Uncle Tupelo, The Stooges and the War on Drugs and throw them into a blender, fueling an unpredictable whirlwind that’s unfiltered and addicting.

Drool
Through reverb-soaked vocals that drone under manic drums and winding guitar lines, Drool has a haunting, experimental madness about them, sounding kind of like that late-’70s CBGB oddball new-wave matched by the fury of a pissed-off garage band.

The Archaeas
A psychedelic-leaning, grungy punk band that’s not afraid to toe the line of coming unhinged, The Archaeas have that magical ability to be pleasantly sloppy in way that’s cool and calculated.