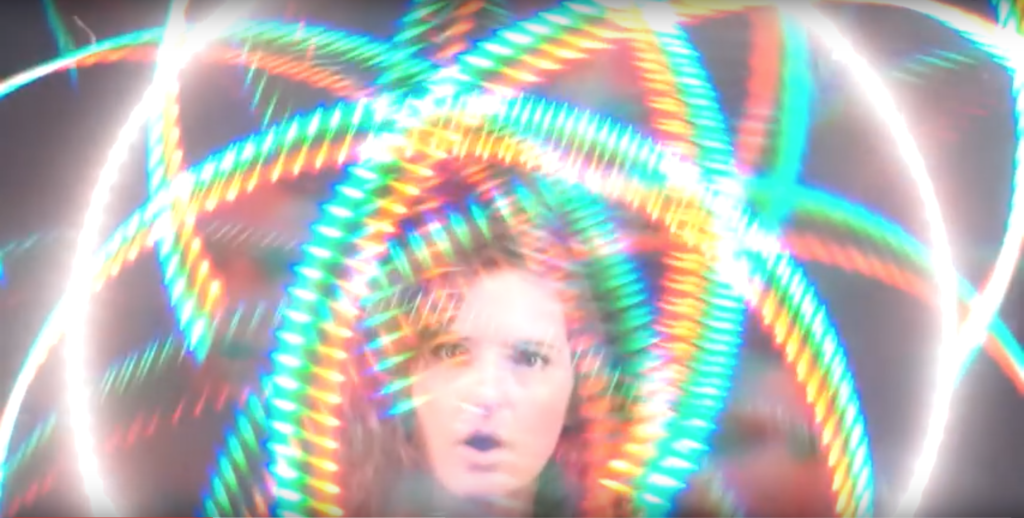 A still from the music video for Twin Limb's "The Weather."

Twin Limb, Future Killer
Zanzabar
$12-$15  |  8 p.m.
After time on the road, the atmospheric, psych-folk band Twin Limb is returning to Louisville for a show at Zanzabar on its newly-built stage. Accompanying them is fellow Louisville rock band Future Killer. It described its sound as “deconstructed human music.”

NuLu 2nd Annual BockFest
600-700 blocks of East Market Street
Free  |  12-7 p.m.
Since there are alleys in NuLu named Nanny Goat Strut and Billy Goat Strut, someone decided it was the perfect excuse to host a festival filled with goat races, live music by the Billy Goat Strut Revue and bock beer. What does bock beer have to do with goats you ask? Well, the German word “bock” can also be translated to mean a male goat. So, stop asking questions and go enjoy some exotic beer and (humane) goat racing!

Louisville City FC vs St. Louis FC
Louisville Slugger Field
$17-$40  |  2 p.m.
After two winning seasons, Louisville City FC is primed to have repeat success in its third season (and hopefully a USL championship). Join the team for its season opener against rival St. Louis FC, when things are sure to get rowdy!

Highlands Flea Off Market (March 25-26)
1228 E. Breckinridge St.
Free  |  11 a.m.-5 p.m.
With warmer weather comes cooler outdoor events including the Flea Off Market! Visit Saturday for the market, food trucks, bingo, meditation sessions, West African drumming by the Sound Community and a “Mystery Squallis Theatre movie.” And on Sunday, the market and food trucks will still be around, with the addition of fire dancing from Art after Dark Entertainment.

Syrian Refugee Souk
Muslim Community Center of Louisville
Free  |  12-5 p.m.
Show your support for Louisville’s Syrian refugees at this Souk (an Arab market or bazaar). There, you will have the chance to directly buy handmade items and delicious food made by our local Syrian refugees. It’s a chance to meet the people, make them feel welcomed and buy something directly from them.