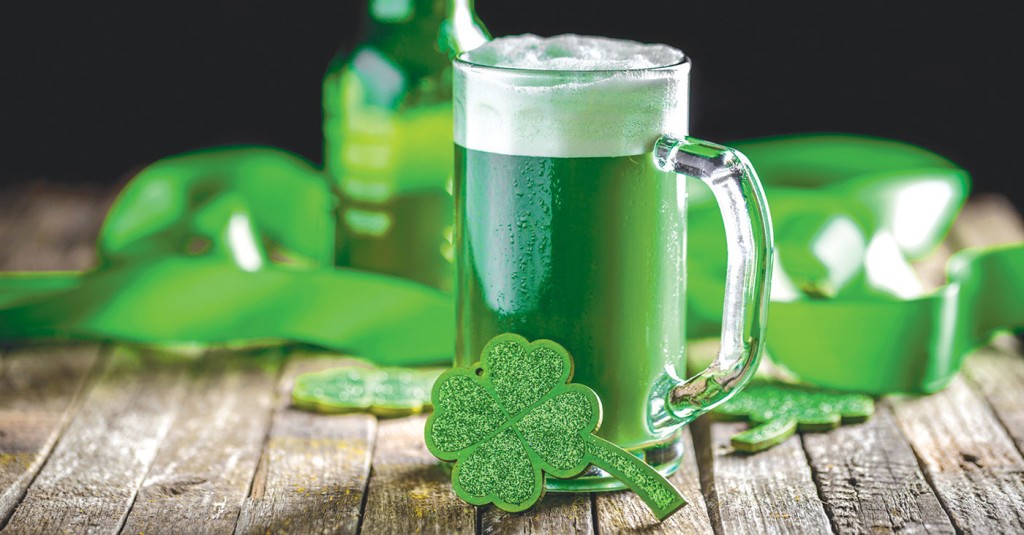 Rise with Standing Rock March in Louisville
Big Four Bridge
Free  |  10-11:30 a.m.
Red Road Awareness, a group dedicated to educating people on Native-American issues, is holding a march in solidarity with the Standing Rock Sioux Tribe and noDAPL movement. The march begins at 10 a.m., and will cross the Big Four Bridge and back, ending with a prayer and a few words by local activists. The march coincides with a larger Native Nations march in Washington, D.C., on the same day.

St. Patrick’s Parade
Bardstown Road and Baxter Avenue
Free  |  3 p.m.
The St. Paddy’s Day Parade is here! It’s time for everyone (not just those with Irish heritage) to descend on The Highlands for a day of heavy (but responsible) drinking. This parade, often referred to as the “People’s Parade,” has over 150 floats and groups walking this year. So slap on your green clothing and prepare for some rowdy fun.

ACLU People Power Action Event
804 E. Broadway
Free  |  4:30 p.m.
Want to know how you can resist Donald Trump’s “attacks on our basic freedoms”? Join other activists for a livestream viewing of the ACLU’s launch of People Power. This discussion will cover resistance training and the steps you can take to continue defending everyone’s civil rights. You must RSVP on the website to attend.

Green Eggs and Ham Brunch
Garage Bar
Free  |  11 a.m.-4 p.m.
Celebrate Dr. Seuss’s birthday with a special “Green Eggs and Ham”-inspired brunch. There will be warm beignets, yogurt and berries, French toast and eggs and ham. Top it all off with a few mimosas, and then you’ll be ready to play table tennis or corn hole  at Garage Bar. For the kids, there will be an egg hunt.

Slur Your Role XXVII featuring Dread
Kaiju
$3-$5  |  4 p.m.
Live out your wildest fantasies during this night of role-playing games with Nerd Louisville. Role-playing board games include Dread, Fate and D&D Multiverse game’s The Shadow in the Moonlight, Unearthed Legends, Darkest Thay and Ghostwalk. The games have different character level requirements, but all levels are welcome (even beginners).