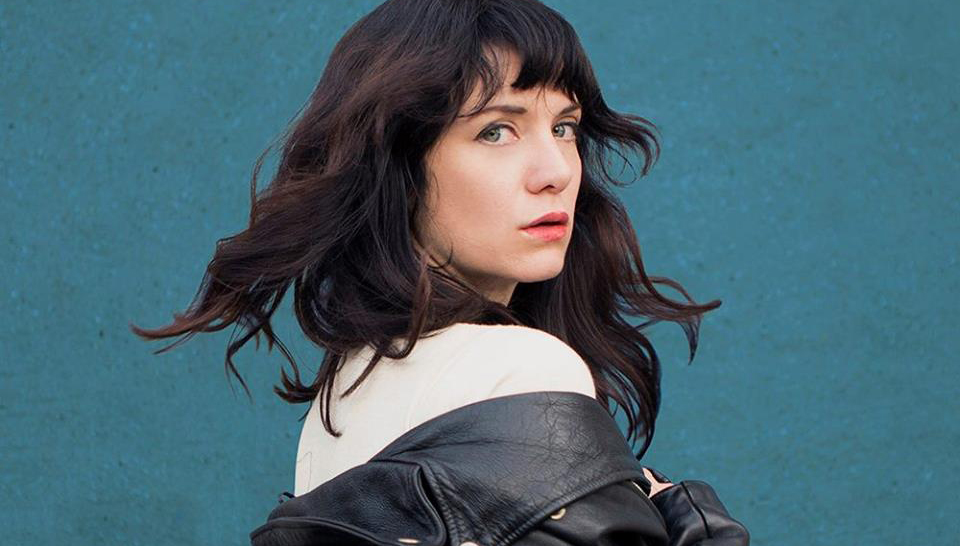 Agent Orange
Friday, March 3
The Cure Lounge
Still road warriors, Mike Palm and the current incarnation of 38-year-old Agent Orange are West Coast punk legends that splice in elements of surf rock and were most likely also somewhat influenced by the godfathers of metal.

Tift Merritt
Friday, March 3
KCD Theater
Touring on this year’s Stitch of the World, Tift Merritt, one of the most venerable alt-country artists of the last decade, is a sharp and sincere songwriter with a voice and the guitar skills to match. With an inherent sadness in her vocals, paired with a dynamic range, Merritt strikes a balance while singing.

Nikki Lane
Wednesday, March 8
Headliners Music Hall
Throwback country, with scattered pieces of folk, rock and pop, Nikki Lane’s influences fall somewhere between the outlaw era and the golden age of AM radio. She’s a clever, witty and bold songwriter, falling both outside of the pop-country paradigm and the roots-revivalist that try to overly sell it — she has the sort of straightforward sincerity that transcends both.

Boner City, Scuzz Master, Drool, Tycoons of Teen, The Archaeas
Friday, March 10
The Cure Lounge
If you’re looking for a night of gritty punk music, then here you have it — these five bands have a hard-hitting, yet slick, style that’s messy, catchy and loud, with raw power and golden hooks.

Dr. Dundiff X Otis Junior (Album Release)
Friday, March 17
Headliners Music Hall
This is the release show for Hemispheres, the second album from the duo. With the innovative capabilities of producer Dr. Dundiff and the silky delivery of Otis Junior, this is one of the many local albums not to sleep on this month.

Twin Limb
Friday, March 24
Zanzabar
Twin Limb’s atmospheric and darkly psychedelic style of experimental folk has changed a lot in the last few years, but the direct and compelling aspects of their core sound are still there — now there is just more depth and winding layers. They’ve been patient with their evolution, and it paid dividends on their debut full-length, Haplo.

Phourist & the Photons (Album Release)
Saturday, March 25
Zanzabar
Phourist & the Photons are a dynamic, experimental band with lows that register somewhere in melancholy folk, and highs that hit with big, heavy-handed parts that seem to always stop just short of a freak-out. Below, check out their LEO Presents performance, during which they stopped by to play a few songs in our studio.

Margo Price
Headliners Music Hall
Wednesday, March 29
Margo Price is a honky-tonk newcomer that, like Sturgill Simpson, has an explosive, unpretentious take that borrows and updates in a natural way. And Midwest Farmer’s Daughter is one of my favorite records from last year.

Loretta Lynn
Friday, March 31
Louisville Palace
Country music royalty, Loretta Lynn is one of those artists whose impact on a genre seems limitless and incalculable. Which is probably why the show is already sold out. But, if you don’t have a ticket, check the secondary market to see if they are still going for a reasonable price.