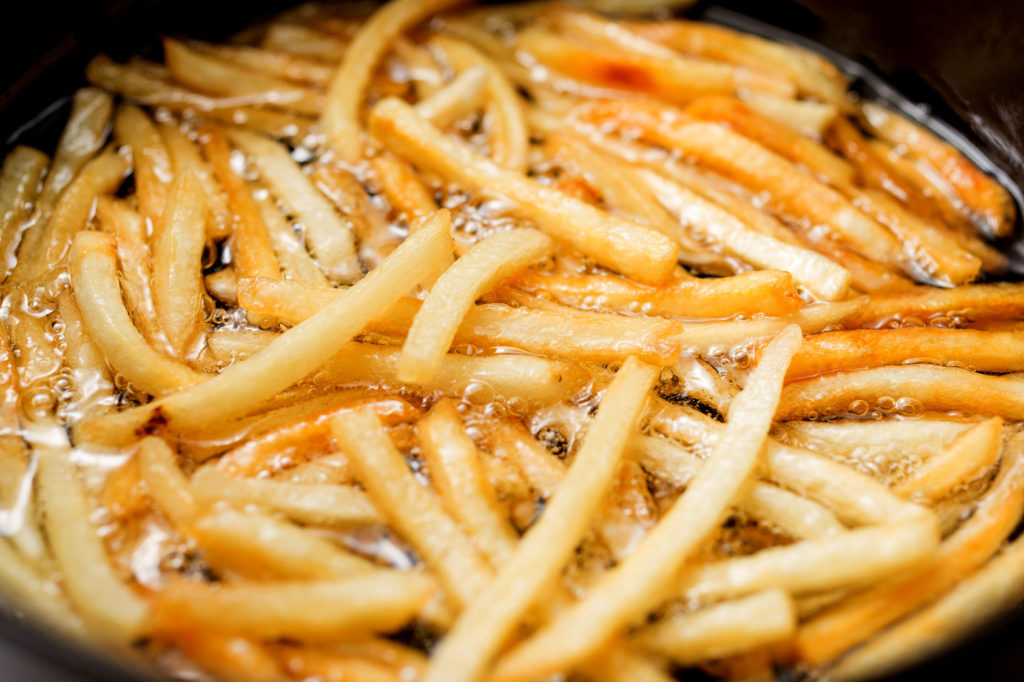 While I’m an electric-car enthusiast and advocate, they aren’t my first foray into green transportation. About 11 years ago, I would regularly scan the classified ads looking for an old, diesel Mercedes-Benz to convert to run on waste vegetable oil. Friends of mine just converted a diesel Volkswagen Jetta using the Greasecar system.

The Greasecar kit turns a diesel car into a two-tank vehicle, so once the vegetable oil is heated up (using heat from the engine), you flip a switch, and it goes from running on diesel to using the cleaner-burning waste vegetable oil.

Since I now knew someone who could convert a car, the time was right. I found a 1984 Mercedes diesel, while my wife was away at a conference. I jumped on it and was the first to do so. I called my wife to get her blessing, and, while she was a bit hesitant, she knew how much I wanted to do this and said yes… as long as I sold our Toyota Sienna minivan. Done.

The Mercedes was a world away from the comfort and convenience of the modern minivan. You could feel the springs in the cracking leather seats, and, of course, there were no cup holders (Back in 1984, cars were for driving and not drinking mega-sized sodas). The diesel engine was loud, and there would be intermittent puffs of dark smoke coming out of the tailpipe.

I called this my environmental midlife crisis. Collecting used oil from area restaurants, and learning how to filter, was both an adventure and a challenge. I had to explain to restaurant owners why I wanted their waste oil. As it turns out, waste oil is a desired commodity: It is used to make biodiesel, as a base for women’s cosmetics and even for farm feed. But some restaurant owners either understood my motivations, or thought this was a novel enough idea to give me their oil. The resulting car exhaust often ended up smelling like french fries. It was a cool, but sometimes messy, as one of the great downfalls of collecting vegetable oil is the inevitable spill.

My kids were witness to my passion. Every year on Earth Day, I would offer to have a green car show at my kids’ schools. They would learn that there were greener, safer alternatives to gas and diesel. I had the kids line up to pour small cups of veg oil into my tank to drive the point home. My son and I even drove around environmental activist, redwood-sitter Julia Butterfly Hill when she came to Louisville to speak.

But with time, the novelty wore off.

Collecting and carrying these containers of oil (each about 35 pounds) took its toll requiring more frequent trips to the chiropractor. And, it was clear to me that running a car on vegetable oil wasn’t something that was going to be embraced by the general public — it wasn’t an easy and elegant longterm environmental solution. Turned out, having an electric car was.