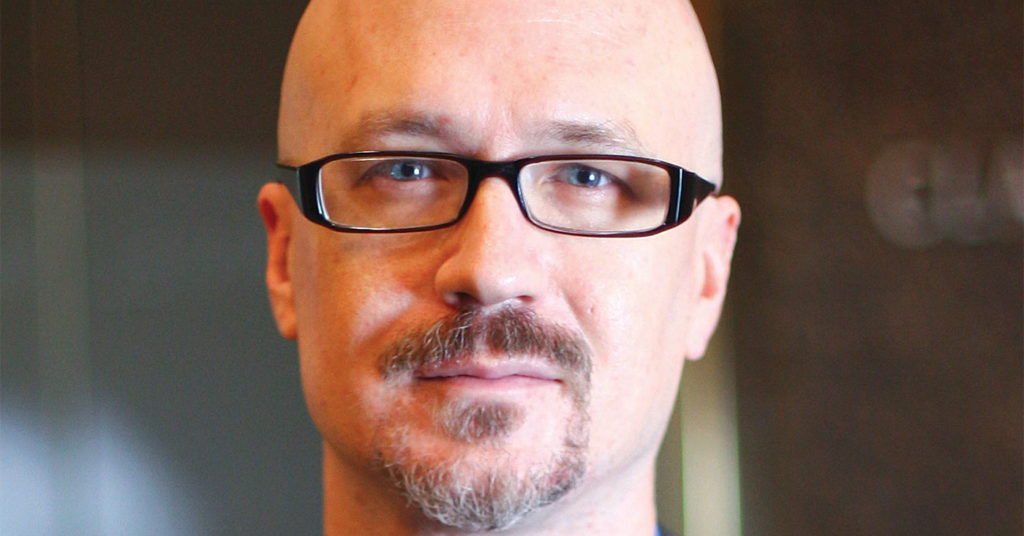 For at least the first half of my career, I discouraged young activists from going to law school. There are a lot of good reasons not to go. A legal education in the United States is too expensive. Law schools tend to be a lint trap for fraternity/sorority types who don’t want the college parties to end, or for scholarly types who just don’t know what else to do with themselves. American law schools emphasize profits over civic duty, and poorly prepare young lawyers for the arduous task of representing real people. And it’s a lot — a lot — of work. Apart from the lifelong friends I made in law school, my experience was mostly a miserable one.

As for the actual business of being a lawyer: I love it, but only when I don’t hate it. The profession is all the bad things that people say. Stressful. Long hours. You see people at their worst. You are surrounded by materialists. Everyone is working against you. Rare big victories are tempered by up-close looks at the injustice that often accompanies defeat. There’s a reason so many of us end up addicts, or suicides, or both. So often, well-meaning lawyers advise young idealists not to go to law school for these reasons.

But I take it all back. If you are reading this, and you want to know what you can do to make the world a better place besides marching in the streets and getting into Twitter fights, I recommend getting a law degree. My change of heart is based on my experiences over the last decade in the justice system, which have led me to this observation: Justice begins, and often ends, close to home.

An illustration: Last year my firm lost a race discrimination case that we should not have lost. The case was dismissed before it even got to a jury. I cannot and will not pretend that the identity of the judge in our case did not make a difference. It was the difference. Had we had one of the many Kentucky judges who understand and care about racial justice, we would have been able to put our client’s case in front of a jury. The personal experiences, prejudices and values of our judges affect the outcome of the cases before them. It is absurdly naïve to suggest otherwise. And you cannot make them care about your case, your client or your causes if they don’t already.

The Court of Appeals was similarly unfazed by what appeared to my (not unbiased) eye to be one of the clearest cases of discrimination I’ve seen in my career. This is not out of the ordinary; the Kentucky Court of Appeals usually approves what trial courts do. Very few cases are overturned on appeal, and that’s out of the few that are appealed in the first place. The percentage of overturned race discrimination cases is even smaller (though reliable statistics are difficult to come by). In practical terms, this means that our elected judge was the final arbiter of our client’s civil rights. The first stop was the last stop.

This is nothing unusual. The judges in your circuit courts will likely affect more lives than anyone in Frankfort or Washington. These people will determine how our laws will be applied, where our children will grow up, who goes free and who will be incarcerated, and even who will live and who will die. All of these people graduated from law school. And lawyers do not just dispense justice as judges. Like it or not, lawyers affect — and become — our infrastructure. Lawyers are judges, legislators, governors, presidents, board members and all points in between.

We tend to conceptualize organizations — corporations, the government, the courts and universities — as faceless, self-sustaining entities that exist beyond our control. Organizations do things to you, not with you or for you. This is especially so if you grew up poor or middle class; those institutions likely shaped your life entirely without your direct involvement. But those institutions are, after all, made of people. And it follows that the values of the organization itself are determined by the values of the people who run that organization.

How are you supposed to pay for it? I don’t have a good answer for this. This is a salient problem of American capitalism, and one that needs to be solved. And it won’t be solved by people who don’t care to solve it, or don’t even recognize it as a problem to begin with. Like many social problems, this is one that will be solved — if at all — by sharp-witted, conscientious advocates. A better question than “can I afford it?” (because the answer for civic-minded activists will almost always be no) is: What price can you put on a meaningful life?

Another question you should ask: What happens to our institutions when good people are not there to run them? Without the idealists, the activists and the revolutionaries of the world, who is left to run things? When the only ones at the helm are those who think society should operate like a cutthroat Fortune 500 company, how can we expect things to get better?

As a new activist, the desire for upheaval is great. You want to replace the whole damn thing. Tear out the parking lot, and plant a garden in its place. But wishing for instant change only goes so far. As I’ve progressed in my career, and in my activism, I’ve come to the conclusion that the most effective way to truly change the institutions that govern our daily lives is to infiltrate them. In a sense, you can replace existing institutions in this way. Replace bad rules with good rules. Replace bad people with good people. Replace injustice with justice. A legal education is the catalyst that can allow you to do just that, even if you never set foot in a courtroom. •