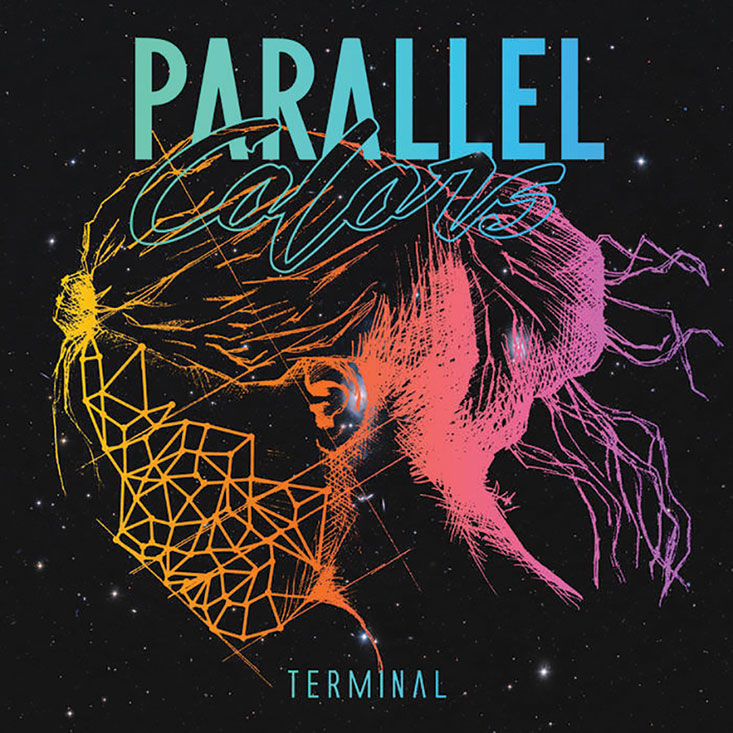 It’s hard to pull off instrumental indie rock, at least in a context that feels fresh, but with Terminal, Parallel Colors more than earns that qualification. There are elements of Don Caballero, reinforced with a tonal sensibility that can be best described as Nintendo-ish — a reasonable association given the age of the current generation of musicians. As such, Parallel Colors succeeds with their compelling compositions, avoiding the pitfalls of the genre, specifically the gimmicky nature that has trapped numerous attempts at it. A sonically-rich recording that touches on the loud-quiet dichotomy of math rock, the tracks fit together seamlessly, keeping you in the moment from beat to beat.