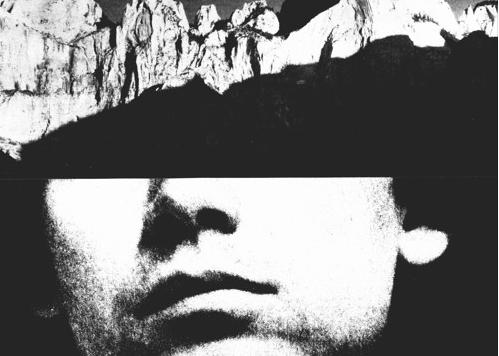 Next week, Maximón will release their debut full-length, If Yes Do — an ambient dream-pop record that has been in the works for two years. The digital release is Tuesday, and  a show release for the physical copies is Friday, Feb. 25 at Haymarket Whiskey Bar. But first, take an early listen to the record in its entirety, below.